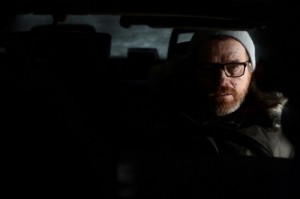 Nominations for the 25th Producers Guild of America Awards have been announced and on the TV side, the nominees stuck fairly closely to what the Emmys did this past September. In the drama category, the only missing 2013 Emmy nominee was awards favorite Mad Men, coming off a somewhat polarizing sixth season, while the comedy category gave recognition to Emmy snubbed Arrested Development for its comeback season that was released last spring. The situation was similar in the competitive reality category, each PGA nominee also being represented by a matching Emmy nod, but 1o-time Emmy winner The Daily Show with Jon Stewart was left out of the live entertainment and talk television conversation entirely.

The 25th PGA Awards will be handed out Sunday, January 19th.

What do you think about the PGA nominees this year? Do you think there were any noticeable snubs? Who will win the drama and comedy categories?

The Award for Outstanding Producer of Competition Television:
The Amazing Race
Dancing with the Stars
Project Runway
Top Chef
The Voice