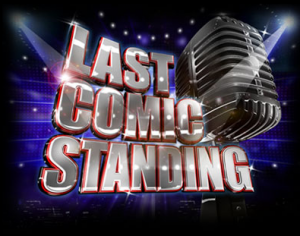 There’s no word yet on any format tweaks for the competition series or who will be hosting, but the network is hoping that its revival can drive up more interest than its most recent summer offerings did. Dramedy Camp was canceled after one low-rated season following America’s Got Talent; international production Crossing Lines has been renewed for a second season, but since it did poorly this summer, there’s no guarantees that it airs in the United States/on NBC; Siberia is currently in limbo following a first season that ran into the mack truck that Under the Dome turned out to be, though there’s a chance that it could be renewed since it was financed before being shopped to NBC. Couple the poor performance of its three scripted shows with a down Got Talent, a meh Get Out Alive with Bear Grylls, and a cancelled The Winner Is and the network has quite a bit of rebuilding to down come next summer.

However, American Ninja Warrior did pretty well and Hollywood Game Night earned a surprise second season renewal, so NBC does have some pieces in which to play with. There might not be a lot of nostalgia value behind Last Comic Standing, considering that it will only have been off the air for four years and has already been revived once, but it’s a format that’s been proven to work and that might be worth giving it another shot.

Is NBC making the right move in bringing Last Comic Standing back? Do you think that the show will improve on the ratings the network earned this past summer? Are there any other shows that NBC should revive for its summer schedule?