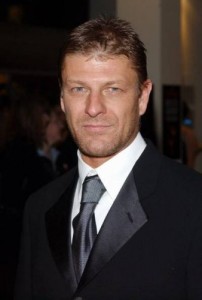 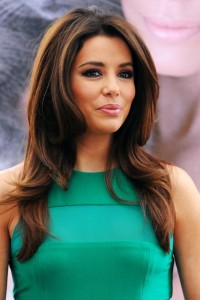 Eva Longoria, Sean Bean and Kate Walsh are coming together in an Indie drama which would be directed by Rustam Branaman. The feature is named Any Day, which revolves around an ex-fighter, Vian, played by Sean Bean. The lead character, Vian goes through a transformation by time and experiences with his nephew Jimmy, just 11 years old.

Another character, Jolene is portrayed by Eva Longoria, who is a mortgage broker and comes across Vian in a grocery store, along with Jimmy. Not at first, but eventually she agrees to go out with Vian, only to have her spiteful ex-boyfriend disclose disturbing information about her. Kate Walsh plays Vian’s elder sister, Bethley, who is a single mother. She is a strong but extremely charming woman, who has done nothing but work her entire life, ever since her husband abandoned her. Beth has strong religious values.

The original screenplay has been written by Rustam Branaman, himself and the photography of the film head-starts in Los Angeles on October 21st. Branaman shared that the story of the feature is very close to his heart and is full of themes, which intrigues him, the major one being life-transformation. He said that transformation in a person’s life is something which is beyond any measure, when love and compassion combine; it leads to a deeper sense of unpredictable behaviors, which is present in all of us, people.

The producers of Any Day include Jeanette Zhou, of Jaguar Entertainment, Darryl Marshak (The Marshak/Zachary Co.) and Andrew Sugerman (Pantheon Entertainment). Jaguar entertainment is the financer of the movie, this being their first film. The director of photography is Harlan Bosmajian. 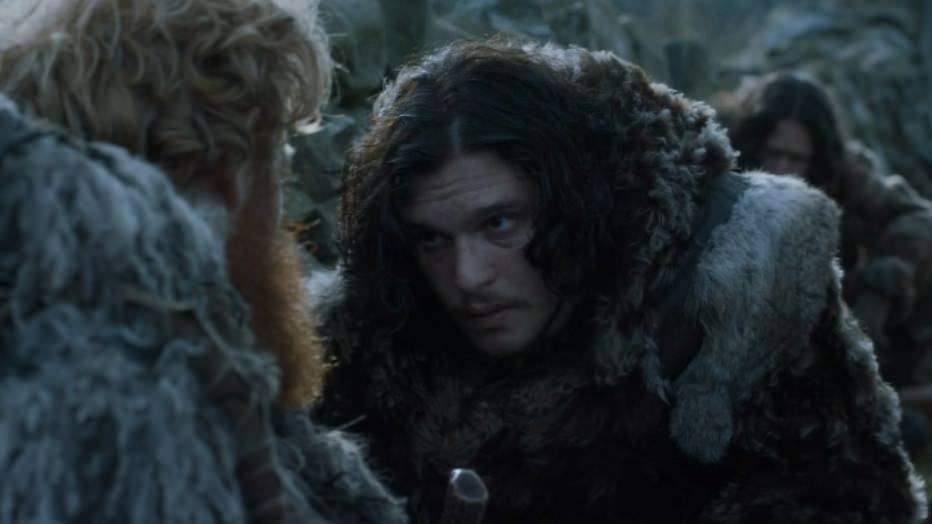