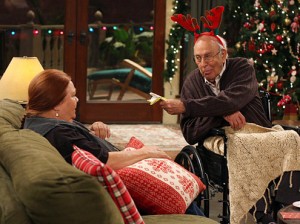 The CBS Comedy show Two and a Half Men by Chuck Lorre will see a comeback of the iconic TV actor, Carl Reiner. Leiner will be seen in multiple episodes in the new eleventh season of Two & a Half Men.

Leiner, who is a winner of 12 Emmy Awards, will reappear in the Chuck Lorre comedy as the producer named Marty Pepper and will be seen in the Season 11, second episode. The episode which has the title, ‘I Think I Banged Lucille Ball’ will be aired on October 3rd, 2013 in which Charlie Harper’s (Charlie Sheen) long lost lesbian daughter Jenny, a role played by Amber Tamblyn, will be seen moving in with her Grand Mom, Evelyn, played by Holland Taylor, resulting in Walden (Ashton Kutcher) feeling uncomfortable with the crowd in his home.

Both, Reiner and Taylor will be seen for multiple-episode run this eleventh season, which has helped the much-loved Chuck Lorre’s comedy series move to a new time slot of Thursdays, 9:30 pm.

The eleventh season of Two & a Half Men will premiere on September 26th, 2013. Have a look at the recently released pictures of Reiner’s come-back on the show. 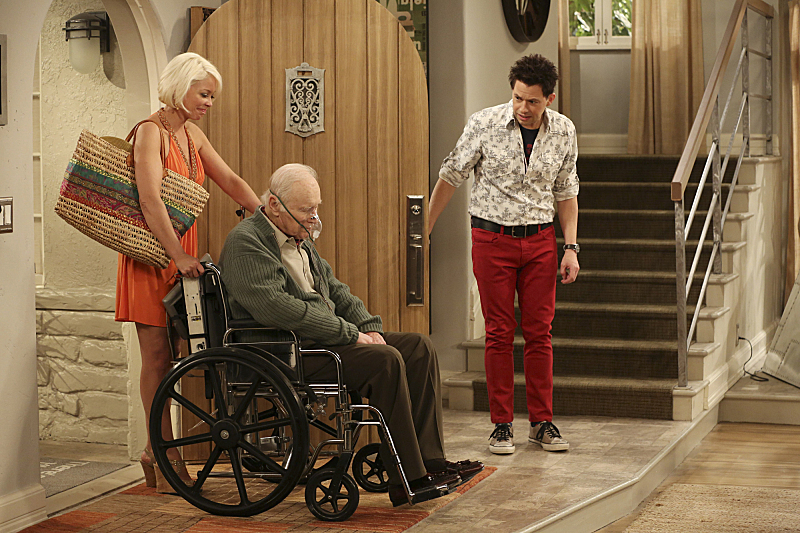 So, are you excited to watch the all-new 11th season of Two and a Half Men?