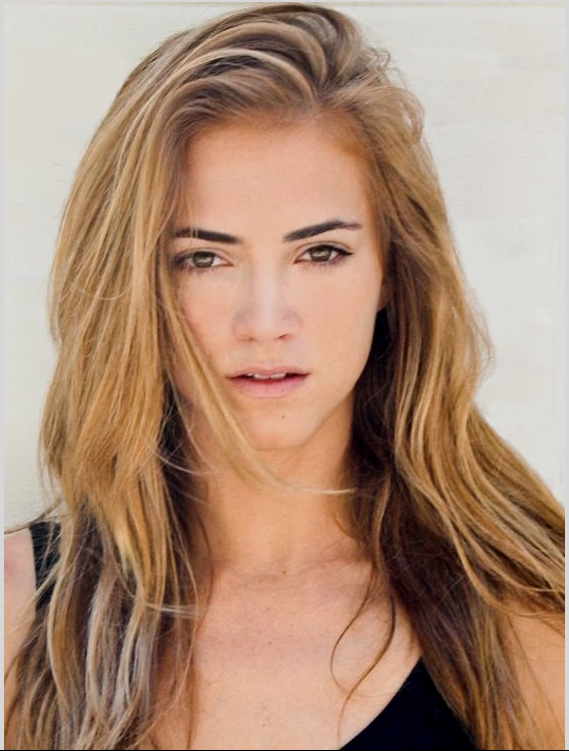 The collective negative reaction from ‘NCIS’ fans to the departure of Cote de Pablo has been both long and loud. Debuting in season three, de Pablo’s tough as nails character of Ziva David has been a fan favorite almost since her introduction, with some viewers even openly wondering if her leaving will end up being ‘NCIS’ “jump-the-shark” moment. Still, fans shouldn’t forget that this wasn’t a case of executive meddling. In fact, CBS and the show’s producers wish she would stay. It’s not their fault that Cote wanted out. In that spirit, ‘NCIS’ brass has decided to try to fill Ziva’s void in the cast as quickly as possible.

As first reported by TV Line, ‘Sopranos’ alum Emily Wickersham (she played A.J.’s girlfriend in the mob drama’s final season) has signed on to play a fresh-faced, well-educated, and somewhat socially awkward new agent named Bishop. Bishop will join the team about a month after Ziva’s exit, and will appear in at least three episodes of the long-running procedural’s eleventh season. If Wickersham is well received by fans and gels well with the cast, CBS then has the option to bump her up to series regular status.  Four to five episodes will air in the weeks between Ziva’s final bow and Bishop’s debut, with each installment featuring a different guest actor assisting the team.

Emily Wickersham can currently be seen in the recurring role of Kate Millwright on FX’s ‘The Bridge.’ ‘NCIS’ eleventh season premieres next Tuesday, September 24th.  Bishop will make her debut during November sweeps.