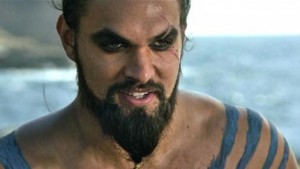 Game of Thrones star Jason Momoa has become the first actor to sign on to Sundance Channel”s upcoming scripted series The Red Road, the network”s second wholly owned original scripted series. The show, which will be ran by Bridget Carpenter (Friday Night Lights), follows a sheriff struggling to keep his family together while simultaneously policing his hometown and the home of the Ramapo Mountain Indians.

-Renowned statistician Nate Silver has moved from the New York Times to ESPN in a role said to be multi-faceted. Included in his list of duties is serving as editor-in-chief of FiveThirtyEight.com, which will add a team of journalists, editors, analysts, and contributors in the coming months, and television contribution to the likes of Keith Olbermann”s new show Olbermann and ABC News.

-International recording artist Labrinth will be performing “Beneath Your Beautiful,” his single with Emeli Sande, July 24th on America”s Got Talent. The song hit the top spot in the UK and Ireland, went Top 10 in twenty countries, and has almost 52 million VEVO views.

-Yet another cable net is throwing its hat into the increasingly difficult scripted arena, as WE tv ordered The Divide to series today. From Oscar nominee Richard LaGravanese (Behind the Candleabra, The Fisher King) and co-created by Tony Goldwyn (Scandal), the one-hour drama follows a woman with The Innocence Initiative who works on having an inmate released that she believes was wrongly convicted of murder. Along the way, she tangles with a morally gray district attorney and how her past has colored her present viewpoint. Once in contention for a pickup from AMC, the series will star Marin Ireland (Homeland), Damon Gupton (Prime Suspect), Clarke Peters (Treme), and Paul Schneider (Parks and Recreation).

-In addition to the pickup of The Divide, WE announced three scripted series in development: All American Woman, which follows three generations of women whose lives unfold against the backdrop of a magazine; Dirty, where a financier is forced to live and work with her maid; and Headhunters, examining women”s attempts to confront the ambiguity and conflicting choices that surround their lives today.

-According to Deadline, ABC has The Assets for 2014. Based on the book Circle of Treason: A CIA Account of Traitor Aldrich Ames and the Men He Betrayed by Sandra Grimes and Jeanne Vertefeuille, the series will “look inside the true, personal stories of the conclusion of the Cold War as told by the keepers of the nation’s secrets: the CIA.”

-Casting news: True Blood alum Michelle Forbes has joined the second season of Chicago Fire as a consultant with the State Fire Marshal”s Office; Heather Graham and Ellen Burstyn are the first actors cast in Lifetime”s upcoming Flowers in the Attic telepic (yes, that Flowers in the Attic); due to the unavailability of Tom Ellis, Once Upon a Time has named Sean Maguire their new Robin Hood; Oscar nominee Terrence Howard has become the latest member of the Wayward Pines cast, joining Carla Gugino, Toby Jones, and Melissa Leo in the adaptation of the best-selling thriller.

-IFC has officially renewed Maron for an expanded second season. Moving from 10 to 13 episodes, the series, which follows writer/comedian/podcast host Marc Maron, returns in 2014.

-TVLand has given comedy The Exes 10 additional episodes, as it”s pacing 9% above its prior season average and up 130% versus TV Land”s  primetime average among its key demo of Adults 25-54. The show currently airs Wednesdays at 10:30.

–Jericho, Swingtown, and Wolf Lake are all available to stream on CBS.com as a part of the network”s Second Look feature this summer. The first follows residents of a small Kansas town dealing with the aftermath of a nuclear disaster, while the second is a period drama that follows swingers of the 1970s and the last takes place in a Pacific Northwest town populated by werewolves.

-The CW has released the first image of Lindsey Gort as a young Samantha Jones, who she”ll be playing on the upcoming season of The Carrie Diaries. There”s no word yet as to how she”s introduced or what type of role she”ll play in her future best friend”s life. 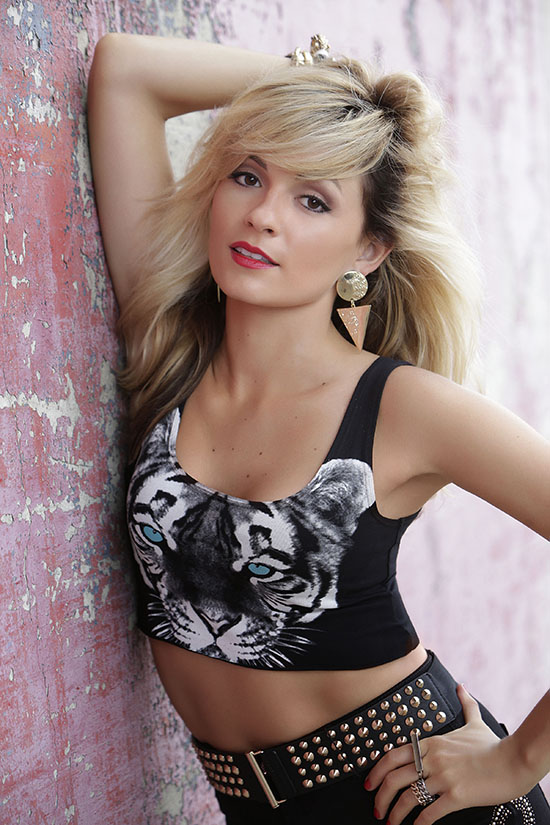