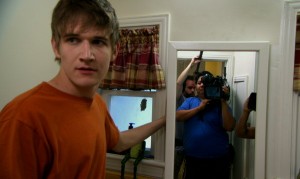 MTV has confirmed to The Hollywood Reporter that it has canceled Zach Stone Is Gonna Be Famous, its low-rated comedy starring Bo Burnham as a recent high school graduate looking to become an instant celebrity thanks to his own reality show. After debuting to a fairly low audience of 650,000, its ratings have been cut in half in recent weeks, culminating in a move to 11:00 and the final three episodes being aired this week. In addition to the next regularly scheduled 11:00 edition, where Zach auditions for a student film, there’ll be episodes airing Saturday, June 29th at 11:00 and 11:30 p.m., though details have yet to be released for either.

“We are huge fans of Bo Burnham and the entire creative and talented team behind Zach Stone Is Gonna Be Famous. After careful consideration of many factors, we have ultimately decided not to move forward with an additional season of the series. We wish Bo, the cast and the entire production crew the very best,” MTV said in a statement.

The cancellation continues MTV’s recent string of scripted disappointments, as Zach Stone joins Skins, The Inbetweeners, and I Just Want My Pants Back in the one-season-and-done category. While Teen Wolf premiered to series high ratings and has mostly kept the ship afloat during its first four episodes of season three, Awkward said goodbye to its creator Lauren Iungerich today after ratings plummeted following the season three premiere, with the search for a new showrunner beginning immediately. The only pilot currently still in contention at MTV is its Scream adaptation, though little information has been made available about it in recent months.

Why do you think Zach Stone failed to connect with audiences? Will the character gain the type of infamy and validation he’s been chasing in the series finale? Is there a chance that Zach and Amy end up together after all? 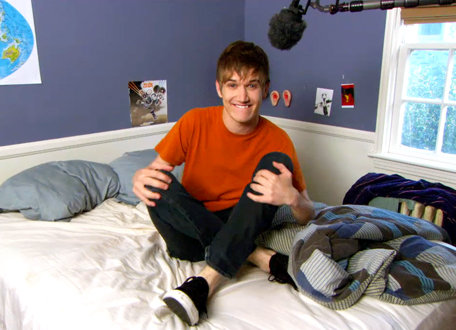