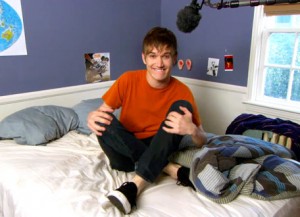 The rise of social media and the 24-hour news cycle has made fame more attainable than ever. Getting famous used to seem like a pipe dream for all but a select few, as only the exceptional (or the exceptionally lucky) managed to get themselves out of their current situation and become a household name. However, in 2013, anyone can make a name for themselves – even without corporate backing. All they need is the time, ingenuity, and dedicated fan base it takes to cut through the noise and rise above those with more resources than they have.

On MTV’s upcoming scripted comedy Zach Stone Is Gonna Be Famous, Zach Stone (Bo Burnham), a fresh-out-of-high school teenager, decides to put college on hold to film a reality show. Granted, he’s doing this all on his own dime and doesn’t have a network commitment that the footage he shoots will even make it to air. Regardless, he wants to become the latest overnight celebrity and hires a camera crew to follow him around as he tries anything he can think of to make waves and get a little attention. From becoming a celebrity chef to a ring-tone recording artist to purposefully going missing, Zach Stone is going to be famous whether anybody likes it or not – even though he has no discernible talent.

The series premiere of Zach Stone Is Gonna Be Famous will air Thursday, May 2nd at 10:30 on MTV.

Will you be watching Zach Stone Is Gonna Be Famous? Do you think that the show will satirize reality television or use it as a framework to explore Zach’s hesitancy in growing up? Are you glad that MTV is taking a chance on a show like this?

Get More:
Zach Stone Is Gonna Be Famous, Full Episodes 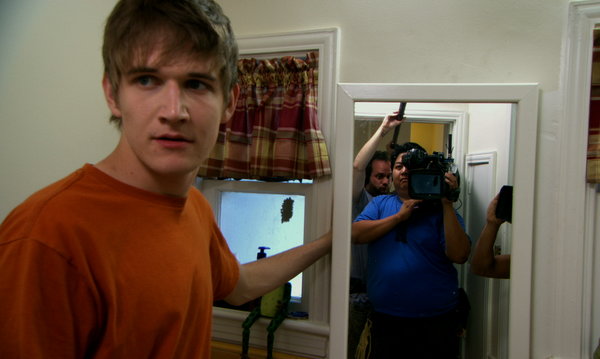