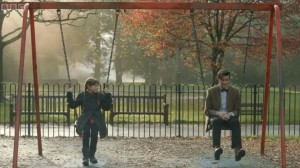 You have to hand it to BBC and their promotion of the extremely successful sci-fi series Doctor Who. They frequently use titillating videos to whet the appetite of viewers as they wait anxiously for the next installment to arrive, and waiting for “The Bells of Saint John” to come on March 30th is no exception. They’ve given us a prequel.

If you haven’t been paying attention, and I don’t know why you haven’t, during the first half of Series 7, The Doctor’s companion’s Amy and Rory retired and he was introduced to a tantalizing new friend named Clara. Both times he met her he lost her again, each time ending in her death.

The dynamic between The Doctor and Clara was unlike any he had with a new companion before, as it seemed during the episode “The Snowmen” that they fell in love. That made the loss even more difficult for The Doctor to bear and at the end of the episode he was heading into the newly redesigned Tardis to search the cosmos to find Clara.

That’s where we pick up in “The Bells of Saint John – A Prequel.” Innocently swinging and chatting with a little girl about the loss of his friend and how much he wants to find her, she give him some much needed insight into his situation before running off to be with her mother.

Enjoy the prequel, and be sure to tune into BBC America on March 30th to catch the new episode of Doctor Who, “The Bells of Saint John” and the remainder of Series 7. 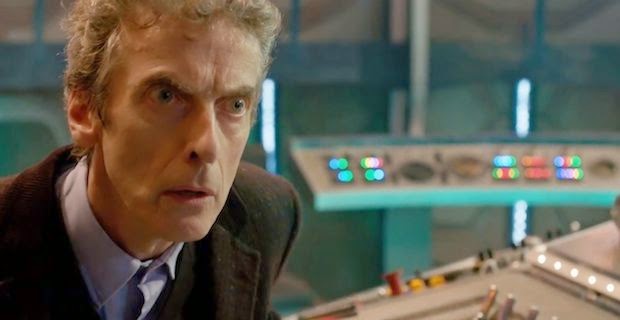