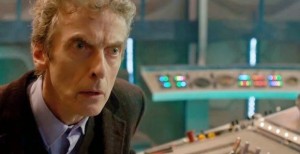 Doctor Who will return to U.S. television for season eight on Saturday, August 23rd.  In anticipation of the arrival, BBC America also released a new trailer for the sci-fi drama.

The 15-second teaser features Peter Capaldi in his new role as the twelfth Doctor with Jenna Coleman, his companion Clara Oslwald, in a fierce discussion over moral dilemmas.  Capaldi made his first appearance as the Doctor last November in the show’s 50th Anniversary special, then once again in last year’s Christmas special.

Check out the Season 8 teaser below. 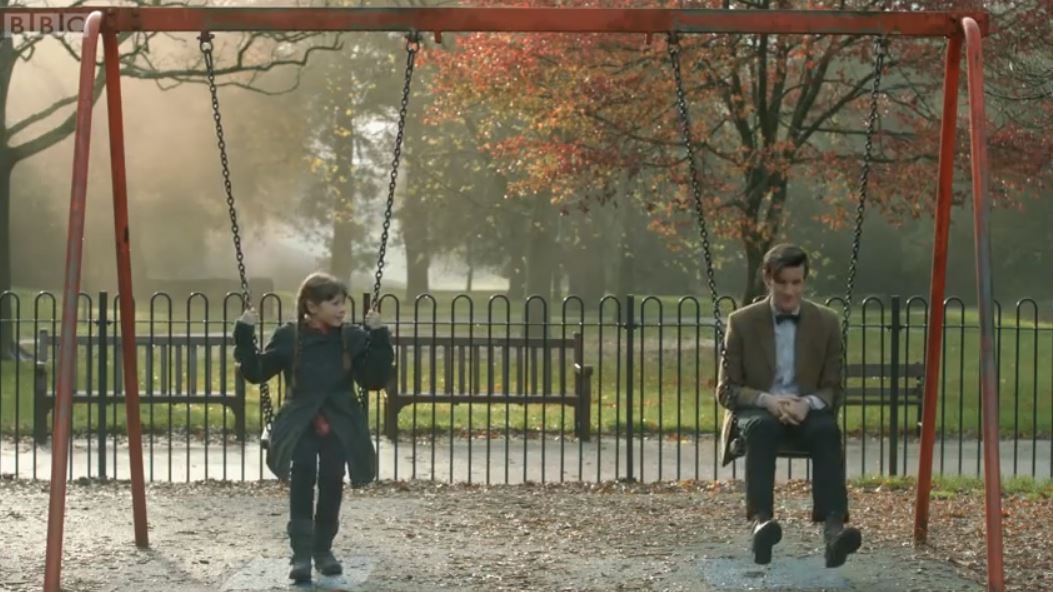