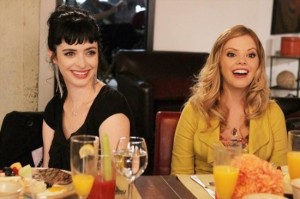 June and Mark have become obsessed with the latest reality dating show and Chloe convinces her to get back into the dating world herself, since she hasn’t really dated since breaking up with her former fiancee. However, Chloe and June end up asking the same guy out (guest star Kyle Howard) and can’t decide who should get to be the one to go out with him.

Enter James, who orchestrates a series of challenges meant to make the decision for them. June may not be the competitive type, especially with Chloe, but she comes to the conclusion that she wants to date this guy. With James evening the rules a little bit to help June out, banning sex for the first five dates they have with Daniel, she might even have a fighting chance of beating Chloe for his affections. Can she find it within herself to do anything that James thinks up in order to defeat Chloe and get back out into the dating pool for the first time in a while? And is this all a part of Chloe’s plan to show June that she really does want to be with someone?

Don’t Trust the B—- in Apartment 23 airs Sundays at 10:30 and Tuesdays at 9:30 on ABC. The episode airing Sunday finds June piecing together what happened during a day she can’t remember (thanks to Chloe), while James grapples with the possibility he impregnated June’s friend at her wedding.

Who do you think Daniel will choose: Chloe or June? What will they learn by competing against one another for a guy? Will James make a good host of a pseudo-dating show? 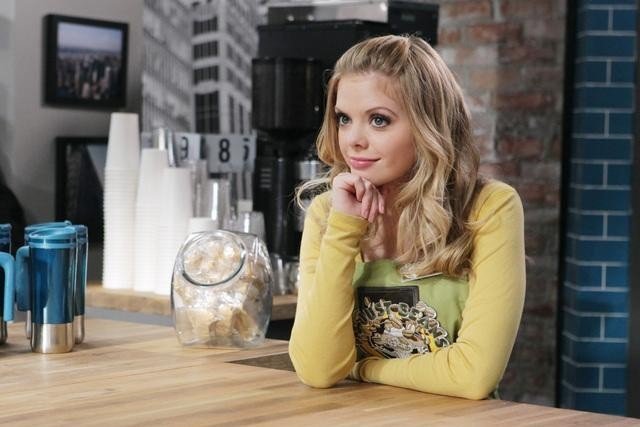 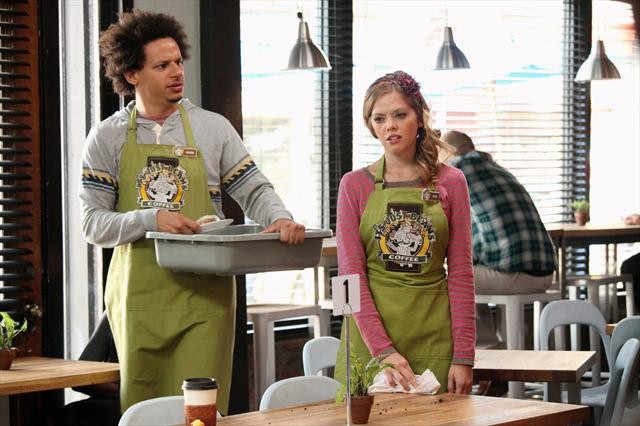 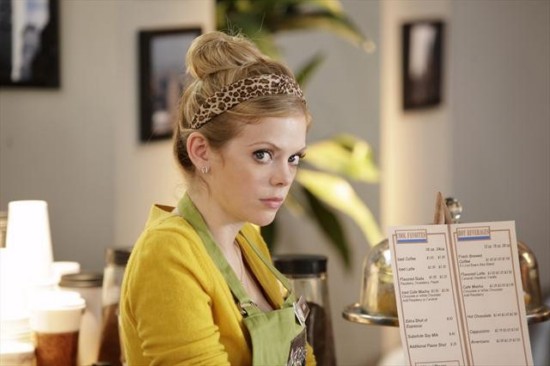