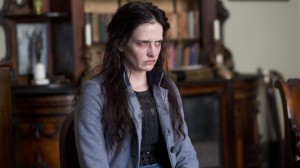 The connection between Vanessa and Malcolm has been rather curious thus far on Penny Dreadful, as their dynamic and their true feelings for one another have been kept decisively vague. Their relationship has shades of father/daughter, mentor/mentee, and common friendship, but there’s something else lingering under the surface of their interaction, something that seemed to pop up during the séance when Vanessa was possessed and spoke of an incident with Mina, Malcolm, and some female third party. Through all this tension, though, Vanessa has remained loyal to Malcolm, committed to locating Mina and bringing the girl home once and for all, yet one still has to wonder what’s bonding her to Malcolm.

On the next episode of Penny Dreadful, Vanessa delves into her troubled past, including the events that led up to Mina’s disappearance. Based on the sneak peeks, the most likely scenario seems to be Vanessa harboring feelings for Mina (be they requited or not), letting her jealousy over the girl’s impending departure from London fester, and acting out against Mina’s suitor in an attempt to keep her from leaving the city. However, Vanessa ends up paying for her (presumed) crime by spending time in an asylum and carrying around the guilt from her actions ever since – guilt in driving away someone she cared about, guilt in taking an innocent life for her own selfish gain, guilt in giving in to her baser instincts and failing to rise above her id. So there’s a chance that Vanessa’s loyalty to Malcolm isn’t about Malcolm at all; instead, it’s about her own personal quest for salvation and the lingering hope of reconciling with someone she once held near and dear.

Penny Dreadful airs Sundays at 10:00 on Showtime. The show has already been renewed for a second season that will consist of 10 episodes.

What do you think ultimately led to Mina’s disappearance? Could Vanessa have in any way contributed to the situation Mina finds herself in, hence her loyalty toward Sir Malcolm? Will Malcolm ever see his daughter again or is she lost to her new master? 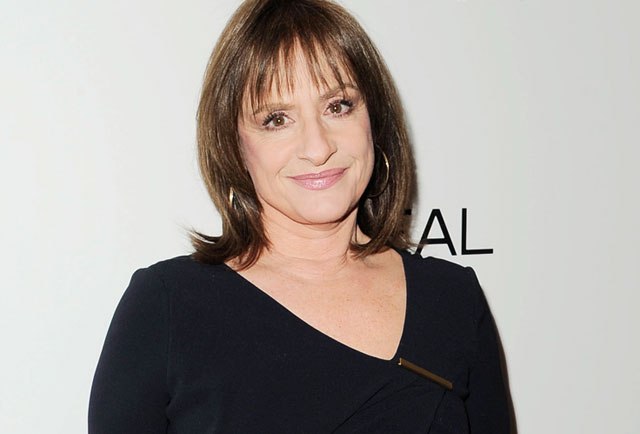 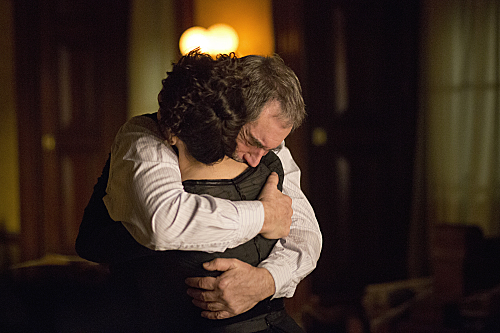 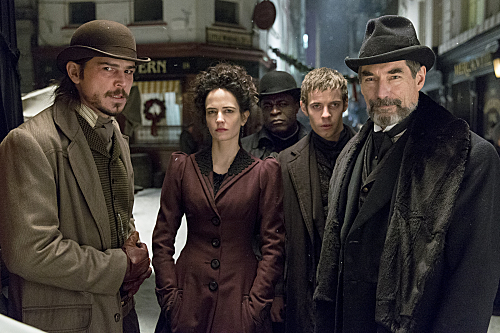