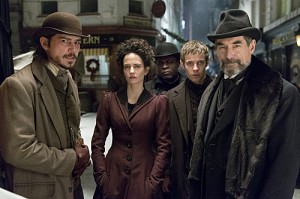 After a harrowing experience in Sir Malcolm’s home that saw the demon take over her body, Vanessa wouldn’t be at fault for retreating from London and working to find peace within herself. Her connection with Mina has only brought her pain and the demon that resides within her can be kept in check, as long as Vanessa remains in control and mindful of where she is, what she’s doing, and how she’s feeling. But she refuses to leave surrogate father Malcolm in his time of need and give up on the search for Mina, meaning that for the time being, Vanessa Ives remains in the lion’s den with a juicy steak tied around her neck.

On tonight’s episode of Penny Dreadful, Vanessa has to confront the truth in two separate instances, as she lets Dorian in on the fact that she can’t continue their courtship, not when intimacy led her to lose control of herself. As lonely as Vanessa is, she would rather spend eternity by herself than put those she loves in danger, so while it might be for Dorian to accept, she’s doing this because she thinks too much of him, not because she doesn’t want to spend time with him. But Vanessa’s commitment to her loved ones and loyalty to Sir Malcolm don’t get rewarded, with the latter succinctly informing her that if a choice came between Mina or her, he would choose to save Mina and sacrifice her. It’s not a surprise, since Malcolm’s dedicated his life to finding his daughter and knows just how troubled an individual Vanessa is, but it’s something that could permanently fracture their relationship going forward and lessen the resolve that Vanessa has toward rescuing Mina. And though Malcolm might be a brave explorer who’s traveled to dangerous lands, Vanessa is still his best bet at finding Mina, so at least for the time being, he needs to put her physical, mental, and emotional welfare above all else.

Elsewhere on Penny Dreadful, Victor seeks to fulfill his agreement with Caliban, while Ethan gets into a scuffle at the bar.

The season finale of Penny Dreadful airs tonight at 10:00 on Showtime. The show has already been renewed for an expanded second season, which will premiere in 2015.

Do you think Malcolm will find and rescue Mina? What happens if it looks like her fate is a lost cause? Should Vanessa be honest with Dorian about what happened the night they were intimate? 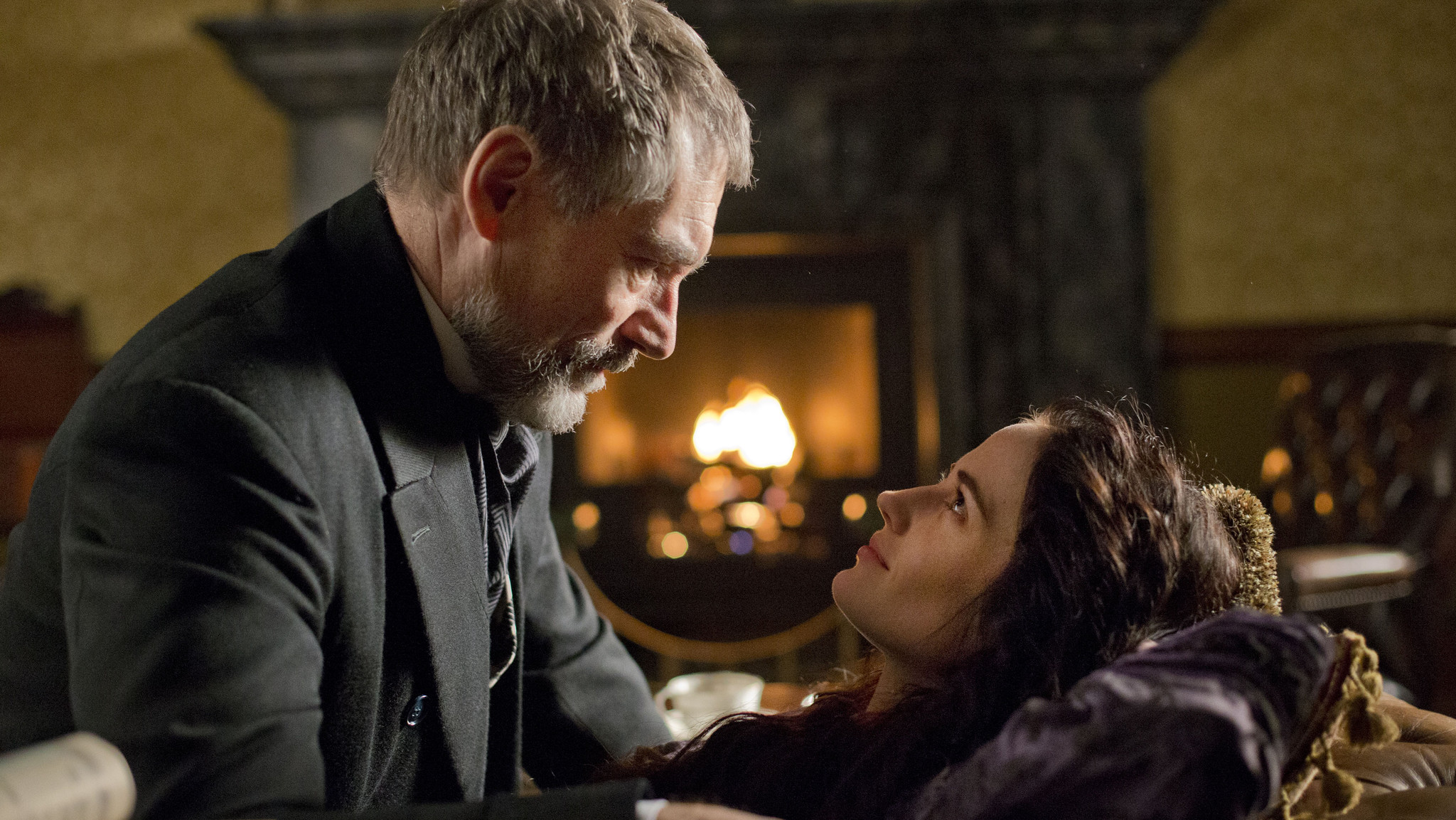