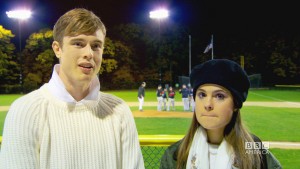 Executive produced by Clive Tulloh (High Spirits with Shirley Ghostman) and Seamus Murphy-Mitchell (Friday Night with Jonathan Ross), Almost Royal follows Georgie (Gamble) and Poppy Carlton (Hoggart), two young British aristocrats on their first trip to the United States. Heirs to the largest county estate in Norfolk, the two have agreed to let a camera crew film their adventures in the States, during which they’ll have to become self-sufficient after years of being waited on hand and foot. While affable Georgie is using the trip to prepare himself to live up to his father’s legacy, Poppy wants to raise her profile with the American public and garner some notoriety, whether it be as a pop star, actress, author, lifestyle guru, or cookery presenter.

The series premiere of Almost Royal is set to air Saturday, June 21st at 10:00 on BBC America. Almost Royal will be the first original comedy on BBC America, which has aired encores of Britcoms like Absolutely Fabulous and The Inbetweeners and is currently home to Orphan Black, Atlantis, and In The Flesh.

Will you be watching Almost Royal? Do you think comedy can find a home on BBC America? If Almost Royal hits, what type of comedies would you like to see BBC America go after next? 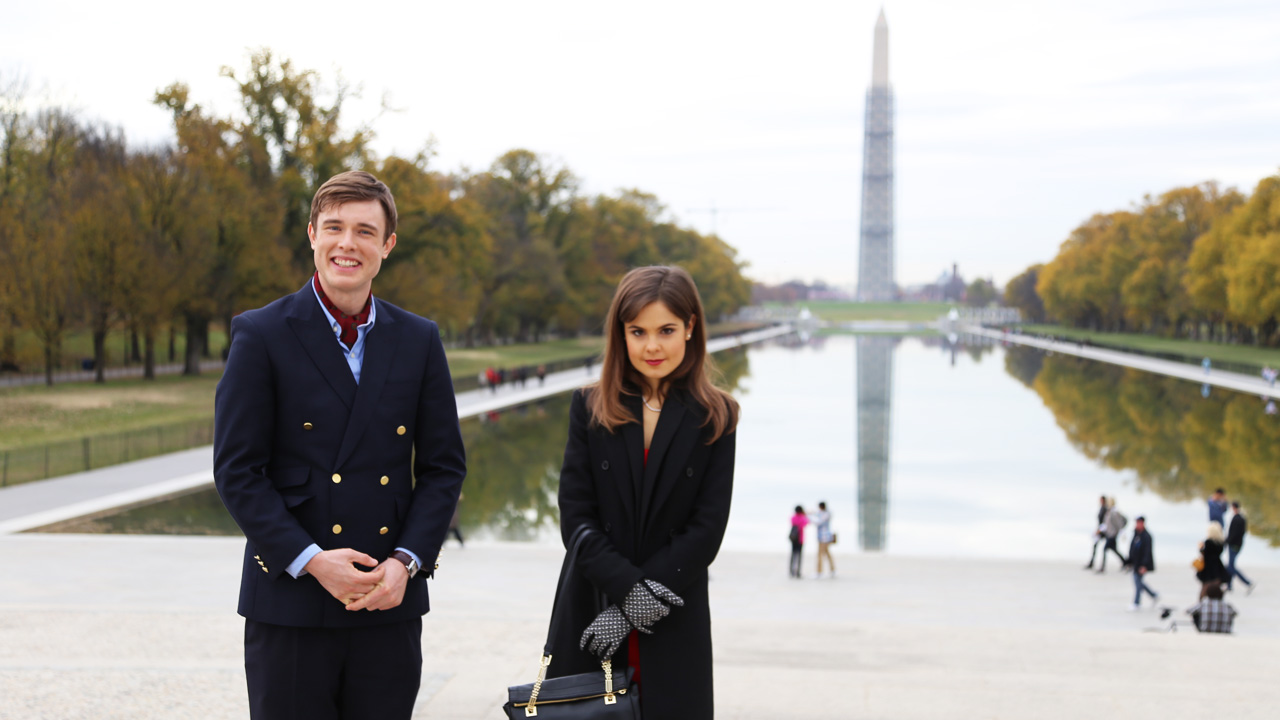