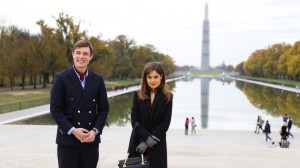 One week ahead of its television premiere, the full series premiere of comedy Almost Royal has been made available on BBC America’s official website and Youtube channel.

Executive produced by Clive Tulloh (The Dame Edna Treatment) and Seamus Murphy-Mitchell (Bug), Almost Royal follows two British aristocrats as they tour the United States for the first time. The heirs to Caunty Manor in Norfolk, Georgie (Ed Gamble) and Poppy Charlton (Amy Hoggart) have allowed cameras to follow them from sea to shining sea as they experience the wonders of America firsthand. While Georgie is embarking on the trip in hopes of preparing himself to follow in his late father’s footsteps, Poppy is using the opportunity to go on a quest for fame, as she wants to gain notoriety in the United States by any means necessary. However, the main problem with this goal is that Poppy has no discernible talent, meaning that it’ll be quite difficult to find something about her that stands out enough to make a dent in the American media machine.

The series premiere of Almost Royal, which will be BBC America’s first original scripted comedy, is set to air Saturday, June 21st at 10:00 following Orphan Black. You can check out a trailer for the series here.

Will you be watching Almost Royal? How does the first episode compare to the various teasers released, as well as your own expectations based on the premise? Would you like to see BBC America develop even more comedy if Almost Royal proves to be a success, either critically or commercially? 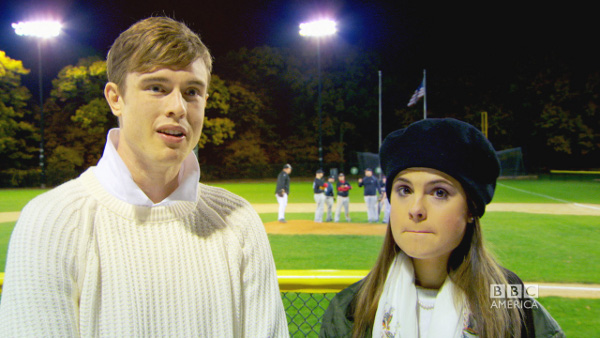