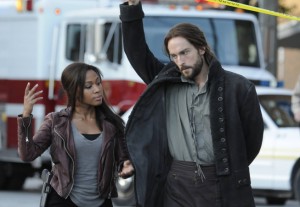 Sleepy Hollow won’t be put to sleep anytime soon, as FOX has announced that the freshman drama has been renewed for the 2014-2015 season. The series, which stars Tom Mison as a resurrected Ichabod Crane who comes back to his hometown of Sleepy Hollow in the year 2013, has shown surprisingly strong retention from its already robust debut last month, losing only 11% between its first and second episodes and still hovering above a 3.0 in the 18-49 demographic.

What’s surprising about the renewal isn’t that Sleepy Hollow will be coming back but that the show didn’t receive an episode extension to its 13-episode first season and that season two will be of a similarly limited run. Part of the reason that FOX didn’t order more installments for this season is due to scheduling issues and the glut of shows it still has to premiere, but it’s encouraging that the network has decided to not milk their big success of the fall season and potentially ruin the storytelling and forward momentum. While the networks has been touting their limited series (programs that are designed to run a shorter number of episodes than the standard 22-episode broadcast drama) this year, the television industry is such that you felt that if they saw a major success, they would thus find a way to extend the season. Of course, FOX can always extend the order for Sleepy Hollow for season two, but for right now, they seem to be handling everything just right.

In addition to Mison, Sleepy Hollow stars Nicole Beharie as Detective Abbie Mills, the one person who Ichabod can trust right now and someone whose experience with the supernatural has made her believe Ichabod’s story; Orlando Jones as Captain Frank Irving, a skeptic of what Ichabod’s been telling his force and of Abbie spending so much time with the man; and Katia Winter as Katrina, Ichabod’s wife who comes to him in visions.

Are you surprised that Sleepy Hollow has already been renewed? Where do you hope to see the show go in future seasons? Which new series will be the next to get a back nine or a full season renewal? 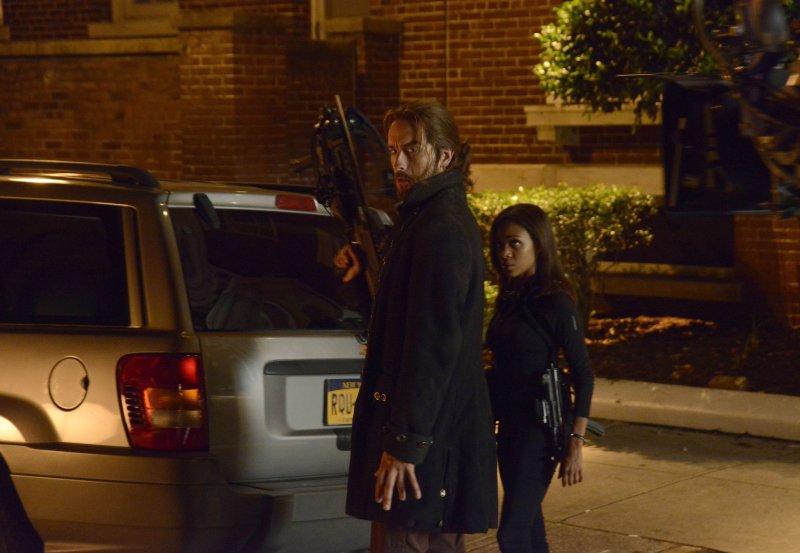 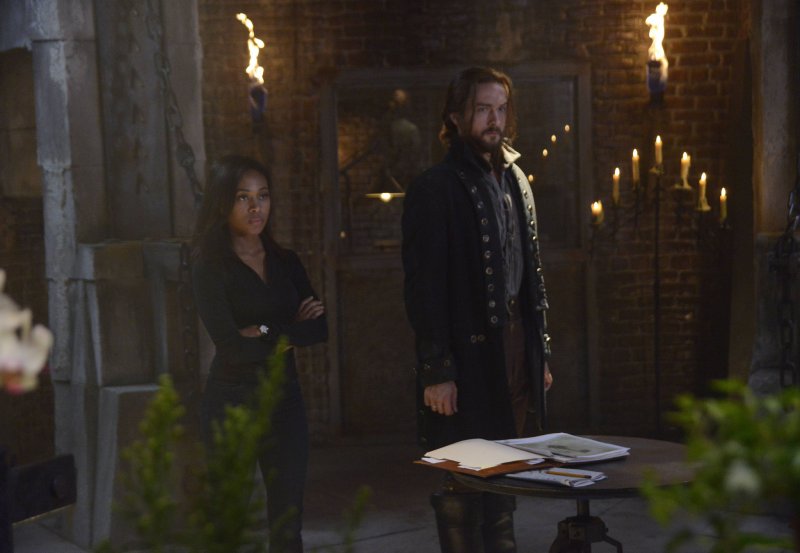 I'd be curious if there are any descendants of the Crane family running around today. Not referring to a great-grandchild of Ichabod and Katrina, but family from the old country. A fellow historian that Ichabod and Abbie happen upon while chasing a lead. How does Sheriff Corbin fit into the spooky lineage of Sleepy Hollow? I definitely would dig the continued spiritual visitations of August Corbin. On the thirteen episode run concept; I'm very pleased to see that a prime time biggie is picking up on a series methodology that USA and AMC and their kin have been enjoying for years, to the pleasure of their fans and success of their programing. Excellent article!