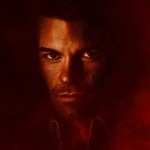 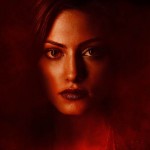 There is some serious Vampire action in store for viewers tuning into CW on October 3rd. By the look of the posters released by the channel for their spin-off series, The Originals seems so much more terrifying than we imagined. The posters have been focused on the eight individual characters of The Originals, who are all vampires and each has their own exclusive vampire interest.

Each poster carries no tag line, there is nothing written at all on any one of them, just this deep blood red and misty look which depicts the darkness and the depth of vampirism in the series. Does that mean that The Originals is even cynical than the Vampire Diaries? New Orleans is headed towards deep trouble! Although, Julie Plec who is the Executive Producer of the series, has declared that The Originals is more adult that VD, where the characters are just entering college, this season.

All the eight characters are led by Klaus, played by Joseph Morgan, his former apprentice Marcel, portrayed by Charles Michael Davis and two members of the Original family, Rebekah and Elijah, played by Claire Holt and Daniel Gillies, respectively. Other important characters on the individual posters are Hayley (Phoebe Tonkin), Camille (Leah Pipes), Davina (Danielle Campbell) and Sophie (Daniela Pineda).

Julie also said that the purpose of The Originals is completely different from VD as the show is not about fighting against vampires or besieged to become one, it’s all about acceptance & welcoming Vampirism and celebrating it. The series is all about the communities of families and of supernaturals of a whole city. The characters in series are mature, they are already graduates and pursuing their master’s degree.

This Vampire Diaries spin-off is programmed to premier after the leading series on October 3rd. till then, have a look at these posters of not one, but a team of eight deadly vampires. 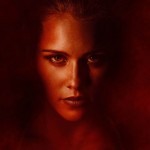 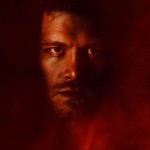 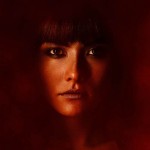 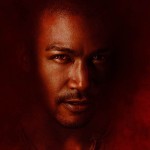 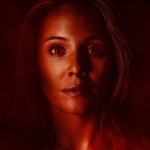 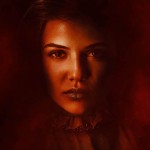