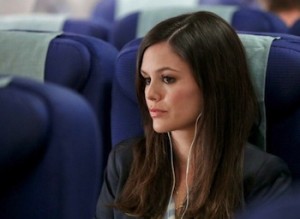 First of all George, who just walks into somebody’s house and bedroom without knocking? Second of all, Zoe! Why did you sleep with Wade? Did you forget he cheated on you? I know you were vulnerable, but come on! At first, I didn’t like the pairing of Zoe and Wade. I’ll admit, I wanted Zoe to get with George, but once Zoe and Wade got together, I totally warmed up to them. Wade brought out that playful side to Zoe, and Zoe changed Wade into a somewhat serious guy. Then something changed. I hope I’m not the only one who thought this, but Wade got a little boring when he was with Zoe. I missed season 1 Wade. He had an edge to him. I’d like Zoe and Wade to stay friends, for now anyways.

Poor George is all heartbroken that Tansy left town. I can’t say I’m all that sad about it. Tansy was really starting to get on my nerves. I’ll admit, George and Tansy were pretty cute together but she only had herself to blame for the end of her relationship with George. Of course it was wrong of Zoe to tell George she still had feelings for him but if Tansy was secure in her relationship, she wouldn’t have given George that ultimatum. As a fan of George and Zoe since the beginning, the scene (“When I’m Gone” by Caitlin Rose was playing perfectly in the background) with George and Zoe kind of broke my heart. George was right though, Zoe did have a chance to be with him and she didn’t take it. They’ve never even been on a date.

“Us is a fantasy that we have just clung to, but it’s not reality. Because in reality, the person that you truly had feelings for is Wade.”- George

So, is this the end of Zoe and George? I personally don’t think so because who else will fill the love triangle you know Zoe will find herself in next season. It’s still really early on and the writer’s definitely need to get more mileage out of this, who will Zoe choose? I personally hate it. That plot device is really getting old. You just know Jonah will probably be added to the mix next year. One has to wonder how much Zoe will see of Jonah during the summer. Hopefully she will get that much needed perspective while she’s in New York, because she was turning into a hot mess.

So my shinning star this season has been Lemon. Lemon really wasn’t a favourite of mine last season, but this season something totally changed. She really changed this past season and became such a strong character. I have to say, I really loved the whole Lemon and Wade dynamic. That car scene was hilarious. I really loved these two working together and they have tons of chemistry. I really wouldn’t be that surprised if they somehow got together romantically. Who would have thought Lemon would be the one to give Wade great perspective on things. Lemon was right, Wade had changed and it was because of Zoe. I’ll give Zoe that, but I also think Wade was growing up. Wade had to realize he was never going to get anywhere in life the way he was acting.

Some filler plot had an issue with Burt Reynolds and Mayor Gainey. Nothing really earth shattering there, but it was a nice way of getting much of the cast working together. I hope my fellow Chuck fans recognized Bonita Friedericy on the plane with Zoe. I totally yelled out, “GENERAL BECKMAN!”

What did everyone think of George going off on tour with Lily Anne? I kind of liked this development. I just love seeing that fun, singing side to George. Next season I want George to sing more. I found myself laughing that George was with another one of Wade’s exes. This time it’s platonic, but anything can happen on the road.

So folks, there you have it. Zoe chose herself and is staying in New York over the summer. Something I truly think she needs. I also liked that she told Wade he really hurt her. She still has feelings for him but she needed time. Nobody can fault her for that. If Wade truly does love Zoe, he’ll wait for her.

So what are your predictions for next season? Will Zoe come back to Bluebell with Jonah or someone else on her arm? Will we get a Zoe/Wade/George love triangle next season? Or will someone else be added to the mix?

Will Lemon find love next season? I sure hope so, because she deserves some happiness. Till next season! 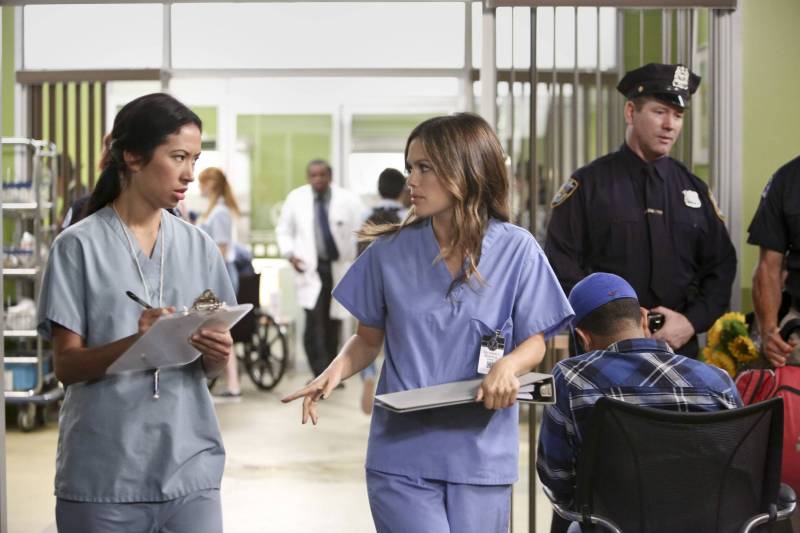 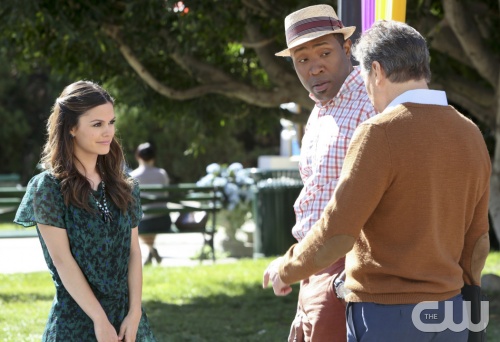 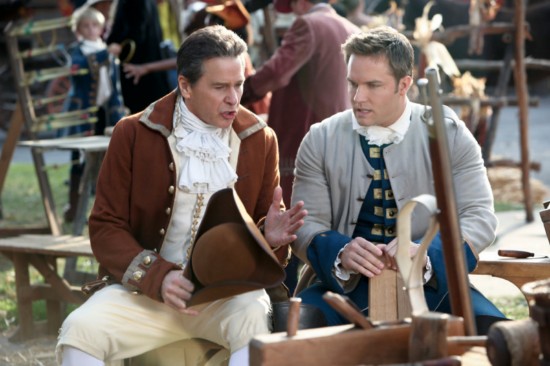 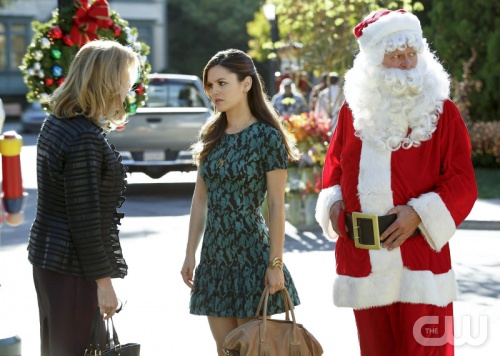