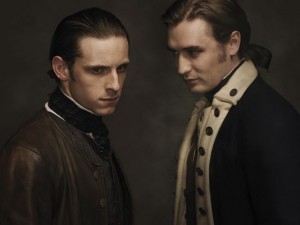 AMC has announced that period drama TURN: Washington’s Spies has officially began production on its second season. The season will be shot in and around Richmond, Virginia, with stops in Colonial Williamsburg and the College of William & Mary on tap. It’ll be only the second time that a production is allowed to film at the Governor’s Palace in Williamsburg following acclaimed HBO miniseries John Adams.

“The authenticity that Virginia brings to the story we’re telling in TURN: Washington’s Spies has been an enormous part of the series,” said executive producer Barry Josephson.  “We’re thrilled to be back for season two and honored that Colonial Williamsburg and the College of William & Mary agreed to allow us access to these amazingly beautiful and magnificently preserved historical buildings.”

Based on the Alexander Rose novel Washington’s Spies and adapted for television by Craig Silverstein (Nikita), TURN: Washington’s Spies follows New York farmer Abe Woodhull (Jamie Bell) as he brings together a group of childhood friends that will turn the tide of the Revolutionary War. Known as the Culper Ring, the group turned against both family and the king for a cause they believed in – helping George Washington win the Revolutionary War and freeing the United States from the British. In addition to Bell, TURN: Washington’s Spies stars Seth Numrich (Gravity), Heather Lind (Boardwalk Empire), Daniel Henshall (The Babadook), Burn Gorman (The Dark Knight Rises), and Angus Macfayden (Braveheart).

Joining the second season of TURN: Washington’s Spies are Lost Girl alum Ksenia Solo, who will play urban sophisticate Peggy Shippen, and Alexander Rose, who boards the show’s writing staff after serving as a consultant for season one.

The second season of TURN: Washington’s Spies is set to premiere next spring on AMC. 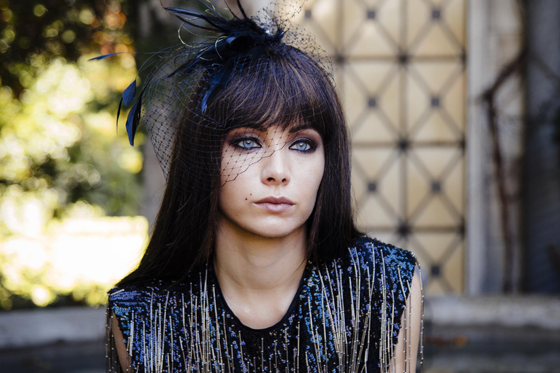 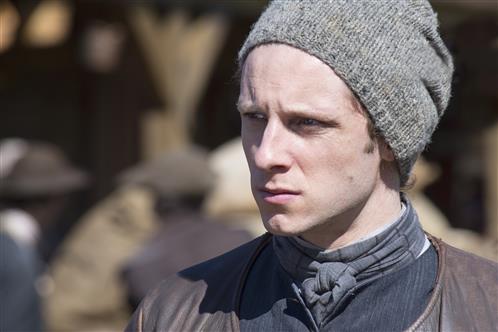 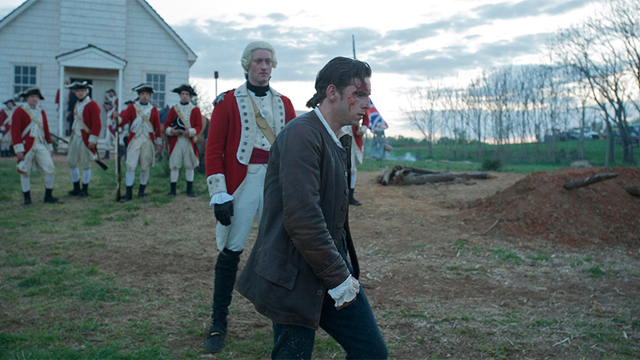 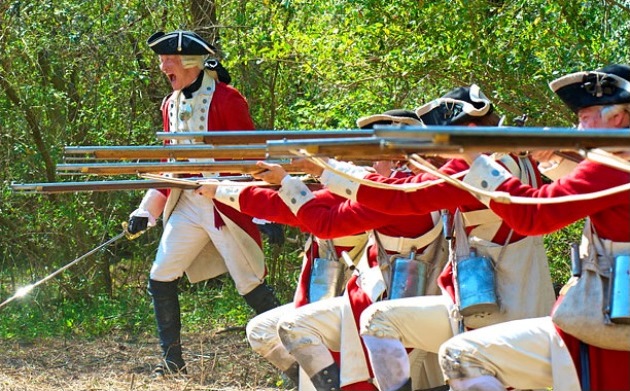