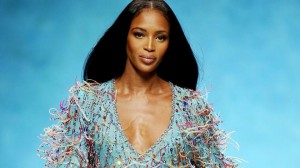 According to The Hollywood Reporter, model/actress Naomi Campbell is set to recur on upcoming FOX hip-hop drama Empire. She’ll be playing alluring Camilla, who begins a relationship with much younger Hakeem and begins exerting considerable influence over him.

Created by Lee Daniels (Precious), Empire follows music CEO Lucious Lyons (Terrence Howard) as he grapples with a devastating medical diagnosis. Told he has only three years before being fully incapacitated, Lyons must decide which of his three sons will take over the company he built from the ground up – Andre (Trai Byers), who lacks the charisma necessary to take the company to the next level; Jamal (Jussie Smollett), a sensitive musician who shies away from the spotlight; and Hakeem (Bryshere Gray), a spoiled playboy who doesn’t have the maturity or the work ethic to follow in his father’s footsteps. Putting pressure on Lucious is the fact that ex-wife Cookie (Taraji P. Henson) just got out of prison after doing nearly two decades and she’s not exactly happy to see him, not after feeling as if he snaked the company away from her and forced her to do the bid that had his name all over it.

This will be Campbell’s first series television credit since a 2003 episode of action drama Fastlane. Her most extensive television role was a six-episode stint on New York Undercover, where she played Simone Jeffers, underling of drug kingpin Danny Cort.

Empire is slated to premiere sometime in 2015 on FOX.

Will you be watching Empire? Who else would you like to see join the cast? Do you think the show, which seems very cable-friendly from its promotional material, will be able to find an audience on broadcast? 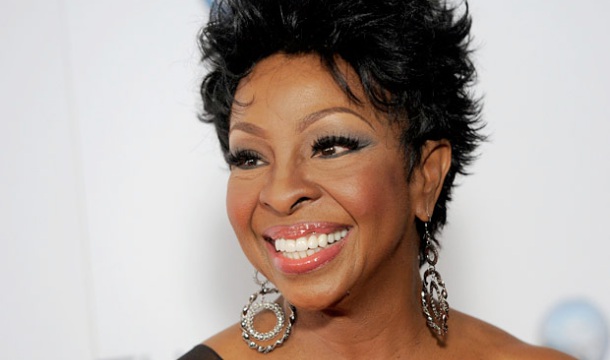