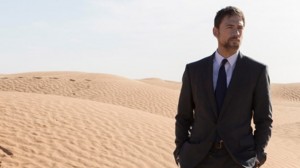 FX has announced that political drama Tyrant has been renewed for a 13-episode second season, which is set to premiere in the summer of 2015.

“We’re so proud of Tyrant’s performance throughout its first season,” said Presidents of Original Programming for FX Networks and FX Productions Nick Grad.  “Howard Gordon is one of the best and most successful producers in this business.  His ability to combine intelligent, edge-of-your-seat storytelling with events from the current geopolitical climate is truly groundbreaking.  We look forward to seeing how Tyrant grows in season two.”

Created by Gideon Raff (Homeland) and executive produced by Howard Gordon (24), Tyrant tells the story of Bassam “Barry” Al-Fayeed (Adam Rayner), the son of a dictator of war-torn Abuddin. After exiling himself in the United States for the past two decades, he decides to return home for his nephew’s wedding. Once there, though, he gets drawn back into the life he left behind, forced to navigate the familial and national politics that were the catalysts for his fleeing to the US. The series, which averaged 5.1 million total viewers and 2.3 million adults 18-49 in L+7 numbers, also stars Jennifer Finnigan (The Bold and the Beautiful), Moran Atias (The Next Three Days), Justin Kirk (Weeds), Ashraf Barhom (The Kingdom), and Fares Fares (Zero Dark Thirty).

Production on the second season of Tyrant is slated to begin next spring. All 10 episodes of the show’s first season are now available on FXNOW.

What did you think of the first season of Tyrant? Are you surprised that the show was renewed for a second season? Where would you like to see Tyrant go over the course of its next 13 episodes? 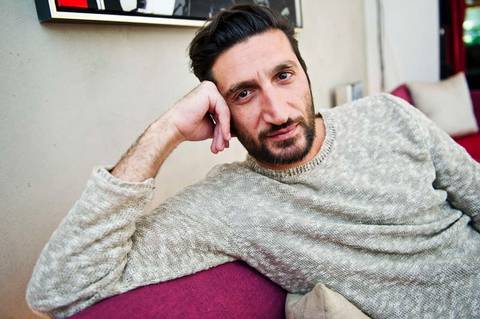