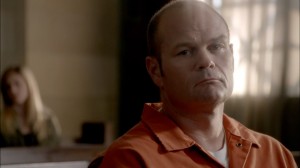 WE tv has made the series premiere of legal drama The Divide available through a number of outlets in advance of its television debut. A week ahead of its official premiere, the first episode of The Divide is able to be viewed through Roku streaming players, WEtv.com, and various video on demand and TV Everywhere services.

“As we break into scripted programming, it’s important that we reach viewers on every platform and device they use to watch content,” said WE tv President, Marc Juris. “This multi-platform full-episode preview is a great way to get audiences excited about The Divide and we couldn’t be happier that the show is Roku’s first TV series premiere to their millions of customers.  The equal ratio of male-to-female users also provides a great co-viewing opportunity for this amazing drama.”

Co-created by Richard LaGravanese (The Fisher King) and Tony Goldwyn (Scandal), The Divide tells the story of Christine Rosa (Marin Ireland), an impassioned caseworker with The Innocence Initiative who believes death row inmate Jared Bankowski (Chris Bauer) was wrongfully convicted of murder. However, in her quest for justice, she bumps heads with Philadelphia DA Adam Page (Damon Gupton) as he’s desperate to keep his reputation from suffering the fallout of a reversed conviction. In addition to Ireland, Bauer, and Gupton, The Divide stars Nia Long (House of Lies) and Joe Anderson (The River).

The two-hour series premiere of The Divide is set to air Wednesday, July 16th at 9:00, with the show moving into the 10:00 slot the following week. You can check out a trailer for The Divide here.

Will you be watching The Divide? Does the series premiere’s early release make you more likely to sample The Divide? Is this the type of scripted series that WE tv audiences will respond to? 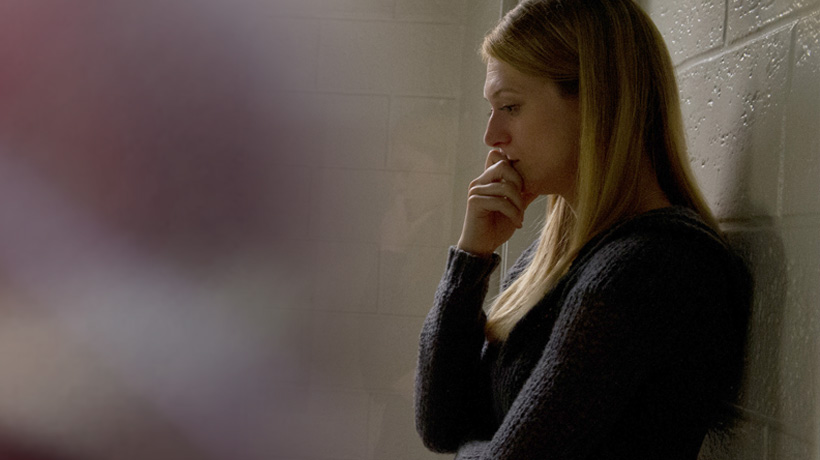