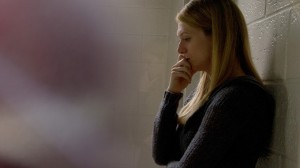 WE tv has announced that upcoming legal drama The Divide will have a two-hour series premiere Wednesday, July 16th at 9:00. The drama, created by Richard LaGravanese (The Fisher King) and Tony Goldwyn (Scandal), will be the first original scripted series on the network and move into the 10:00 hour on July 23rd.

The Divide tells the story of impassioned case worker Christine Rosa (Marin Ireland) dealing with the impending execution of Jared Bankowski, one of two men convicted of murdering an affluent African-American family in Philadelphia. Working with the Innocence Initiative, Rosa tries to get the ordered execution halted, all the while butting heads with rising political star Adam Page, the city’s District Attorney and the man for putting both Bankowski and his alleged accomplice behind bars. Adam will do anything to uphold the verdict, even at the detriment to his marriage, but soon he’ll have to assess whether his crusade is worth all the collateral damage it’s caused.

You can check out the first trailer for The Divide below.

Will you be watching The Divide? Is this the type of show you expected WE tv to use as its first foray into scripted content? Should the network continue trudging into the world of original scripted television? 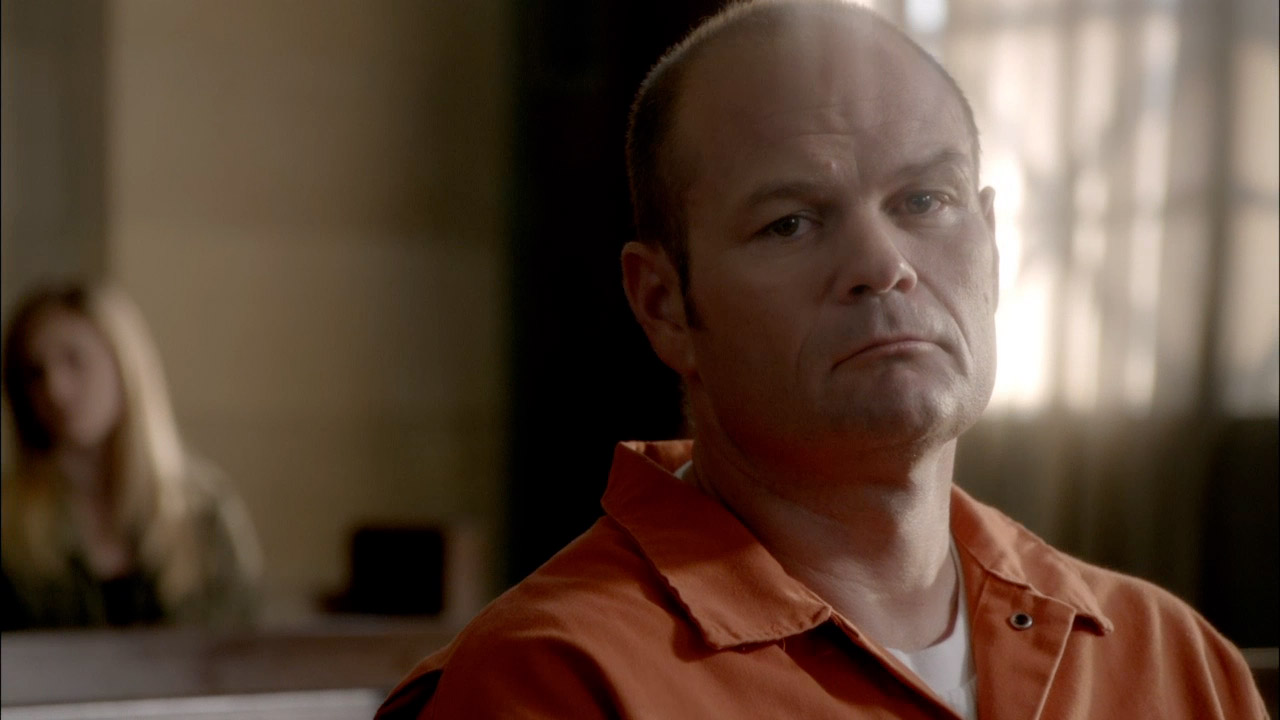