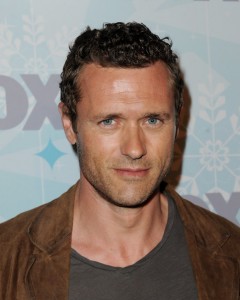 History has added to the cast of Sons of Liberty with Jason O’Mara.

O’Mara (Terra Nova, Vegas) will be joining the miniseries as George Washington, first commander of the Continental Army and eventual first commander-in-chief.

The six-hour series follows the journey of the United States’ founding fathers as they seek to to change the course of history to help America become a nation.

Sons of Liberty began production earlier this month in Romania and does not yet have an air date. 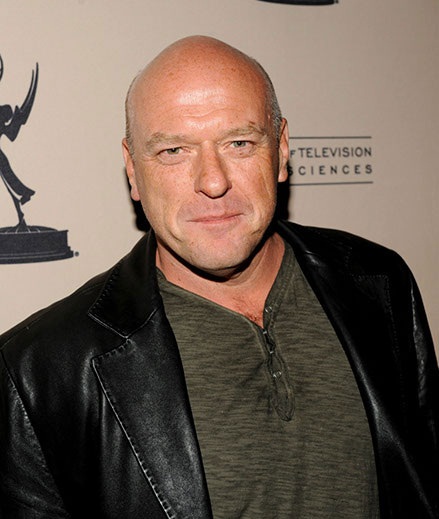