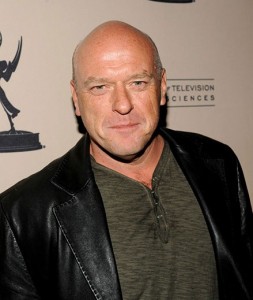 The History Channel has revealed the cast for Sons of Liberty, a six-part miniseries following a group of defiant young men including: Sam Adams, John Adams, Paul Revere, John Hancock and Joseph Warren – as they band together in secrecy to make America a free nation.

Ben Barnes (The Chronicles of Narnia), Henry Thomas (E.T.) and Michael Raymond-James (Once Upon a Time) will star as Sam Adams, John Adams and Paul Revere, respectively, with Rafe Spall (Prometheus) and Ryan Eggold (The Blacklist) will fill the roles of John Hancock and Joseph Warren.

“From the Boston Tea Party to the Declaration of Independence, Sons of Liberty will tell the rebellious story of America’s greatest fight for freedom,” said History EVP Dirk Hoogstra in touting the miniseries. 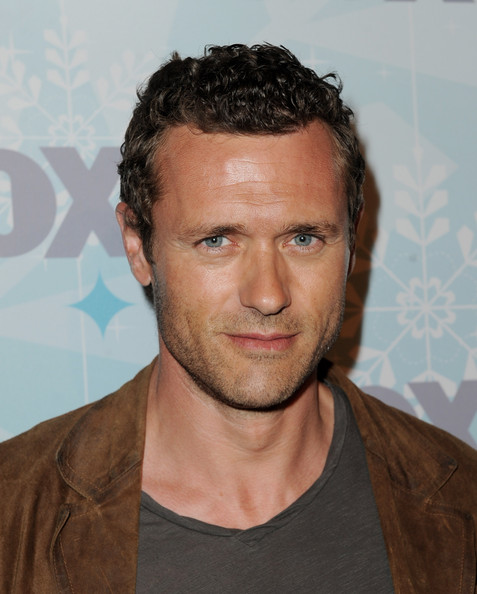