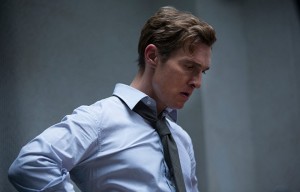 The Television Critics Association has released nominations for the 30th annual TCA Awards and leading the way is HBO anthology True Detective with four nominations, including one for star Matthew McConaughey in Individual Achievement in Drama. Also among the multiple nominees this year are a resurgent The Good Wife, riding its creative boom to three nominations; Breaking Bad, earning three nominations in its last TCA appearance; Veep, which placed in Individual Achievement in Comedy for Julia Louis-Dreyfus and Outstanding Achievement in Comedy; and Orange is the New Black, interestingly left out of the genre categories but scoring nods in Outstanding New Program and Program of the Year.