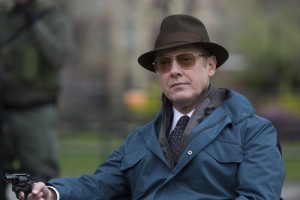 NBC has become the first network to unveil their 2014-2015 schedule and the Peacock has opted to launch six new series this coming fall, including comedy Marry Me following the Tuesday edition of The Voice, procedural The Mysteries of Laura on Wednesdays alongside SVU and Chicago P.D., and DC Comic adaptation Constantine on Fridays behind Grimm. The network will also be shuffling around its biggest scripted hit, starting The Blacklist on Mondays again before shifting it to Thursdays circa February, with a post-Super Bowl airing jumpstarting the drama’s life away from The Voice. In total, the network ordered 16 new series for 2014-2015 and has confirmed that two veterans – Parenthood and Parks and Recreation, the latter being moved to midseason again – will be ending their run this coming season.

New shows are capitalized, with confirmed final seasons marked as such. Trailers for the new fall shows can be found here.