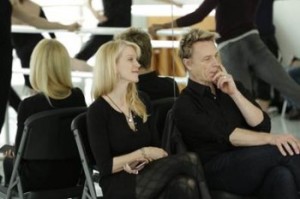 Starz has announced that upcoming ballet drama Flesh and Bone has began production in New York City. Created by Moira Walley-Beckett (Breaking Bad, Pan Am), the series tells the story of Claire (Sarah Hay), a talented but troubled dancer who gets accepted into a prestigious company. Soon, though, she realizes that the world she was so desperate to belong to, pushing her body to its limits for the chance to call herself a prima ballerina, might be the one to destroy her.

Flesh and Bone continues Starz’s commitment to expanding their scripted presence, as the series will join a slate that includes pirate drama Black Sails, action-adventure romp Da Vinci’s Demons, crime drama Power, and literary adaptation Outlander, the latter two set to premiere later this year. It will only be the second scripted series that Starz has put on that features a female lead, the other being acquired miniseries The White Queen.

Flesh and Bone is set to premiere on Starz in 2015. The first episode will be helmed by David Michod (Animal Kingdom).

Will you be watching Flesh and Bone? How do you think the series will compare to the rest of Starz’s scripted slate? Should the network continue to diversify its scripted output with projects like Flesh and Bone and Power? 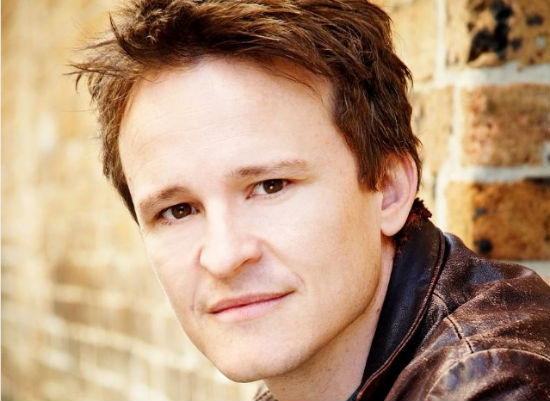 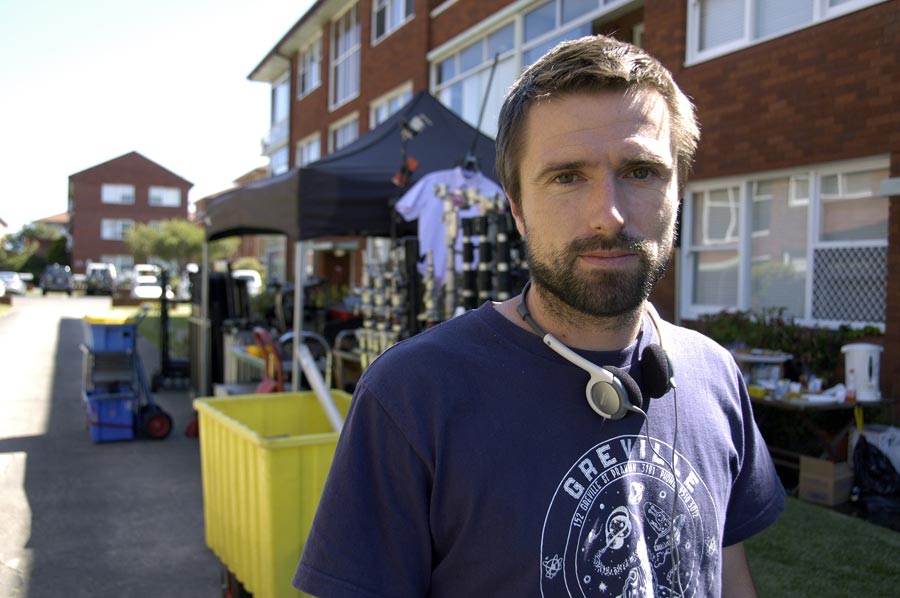 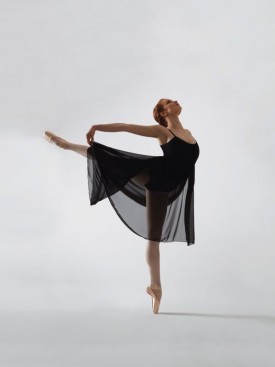