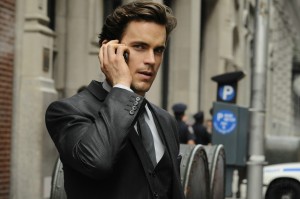 The popular crime drama, starring Matt Bomer and Tim DeKay, will wrap after a six-episode sixth and final season.

White Collar‘s Season 5 finale (aired January 30) saw Bomer’s Neal kidnapped by an unknown assailant, his GPS anklet cut.  The shortened final season will stand to resolve this cliffhanger, as well as tie up the rest of the series.

The cancellation comes as a surprise to White Collar fans, as the show still performs solidly in the ratings, and is one of the most recognizable cable dramas, especially with Bomer at the forefront.  However, the show is not owned by USA, though at this point in the series’ run the network is responsible for productio costs, and with such a well-known cast and location shoots in New York, White Collar is expensive to produce.

The change also comes as USA Network is going through a portfolio shift, replacing its older, though popular, shows, with new ones.

Will you miss White Collar? 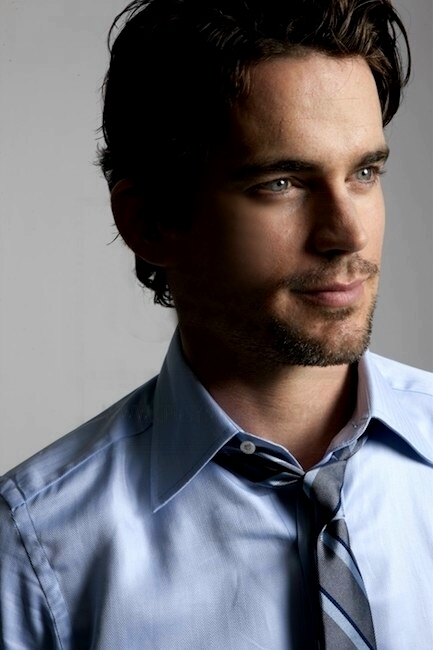