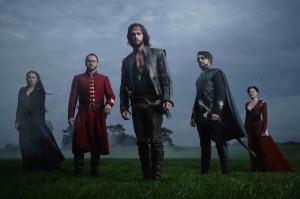 Listed below are the dates, times, and descriptions of when the expect the first season to be replayed on Starz, as well as repeat information for Starz in Black, Starz Edge, and Encore.

Monday, March 17th
7:00 – “The Hanged Man”
A chronicle of the life of Leonardo da Vinci begins with the Italian artist-inventor in his mid-20s, when he is commissioned by the Medicis to create an Easter spectacle in Florence. Later, he’s hired to build war machines, and meets a mysterious Turk.

8:00 – “The Serpent”
Leonardo’s quest for the Book of Leaves continues; the pope’s nephew meets a spy upon his arrival; and Leonardo’s war designs do not measure up for the Medicis, causing a rift between the inventor and the rulers.

Tuesday, March 18th
7:00 – “The Prisoner”
Riario engages the Pope and a mysterious prisoner in a discussion concerning the count’s defeat, while Leonardo searches for a rational explanation when an outbreak of demonic possession occurs at a convent, and the blame is placed on the Medicis.

8:00 – “The Magician”
Bechhi is accused of spying for Rome and arrested; Leonardo unveils his latest weapon when the armies of Rome and Florence square off. Later, at a party in his honor, Leonardo is arrested and charged with sodomy.

Wednesday, March 19th
7:00 – “The Tower”
Lorenzo demands that Leonardo’s estranged father defend his son in court. Later, Leonardo surprises a corrupt judge during a performance for visiting royals, and is surprised himself when the Turk makes an appearance at the workshop.

8:00 – “The Devil”
The Turk’s clue about the Book of Leaves leads Leonardo to Wallachia and an encounter with Vlad Dracula, while Lorenzo and Piero have a meeting with the Duke of Urbino. Later, the spy search intensifies.

Thursday, March 20th
7:00 – “The Hierophant”
Leonardo constructs a suit for underwater transportation and takes to the sewers to enter the Vatican, where he meets the pope and a mysterious prisoner. Meanwhile, Giuliano reveals the identity of spy in Rome.

8:00 – “The Lovers”
In the Season 1 finale, the Pazzis set in motion a plan to murder Lorenzo and Giuliano on Easter Sunday, while the Turk tells Leonardo the location of the Book of Leaves. Later, Lucrezia serves up a startling revelation as Leonardo steps in to save the Medicis.

The second season of Da Vinci’s Demons is set to premiere Saturday, March 22nd at 9:00 on Starz. 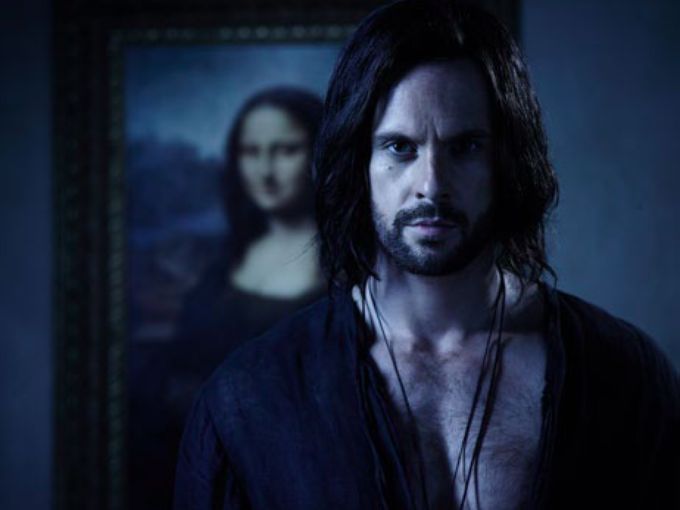