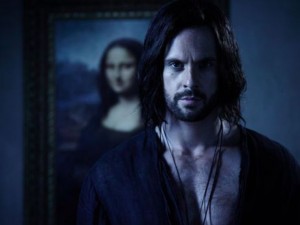 Starz has released another look at the second season of action-adventure drama Da Vinci”s Demons. When the show returns, Florence will be as weakened as it”s ever been, with Lorenzo falling ill and the Romans gearing up to take the city once and for all. Florence has always been a thorn in the side of Pope Sixtus and now is as good a time as ever to pluck it, but what the Pontiff and those under his rule at the Vatican have yet to realize is that Leonardo is still in town and willing to give both his body and mind to keep the city that he”s grown to love from falling under siege.

Season two of Da Vinci”s Demons will find Leonardo spread rather thin, as his quest to find the Book of Leaves and uncover the truth about what happened to his mother is still ongoing. Rather than continuing to poke and prod around Florence, though, Leonardo and his crew will travel to distant lands in order to find the Book of Leaves, all the while trying to stay two steps ahead of Count Riario and all those who wish to either do them harm or acquire the book before them. But will they be able to find the book with enough time and distance to interpret its true meaning? Is Leonardo even going to like what the book has to say, assuming he finds it and gets a chance to peruse its pages sometime during season two?

The second season of Da Vinci”s Demons is set to premiere Saturday, March 22nd at 9:00 on Starz.

Will you be watching Da Vinci”s Demons this season? Do you think this will be the time when Leonardo finds the Book of Leaves and learns about his mother”s fate? Is Florence going to be able to hold off Rome long enough for Lorenzo to recover? 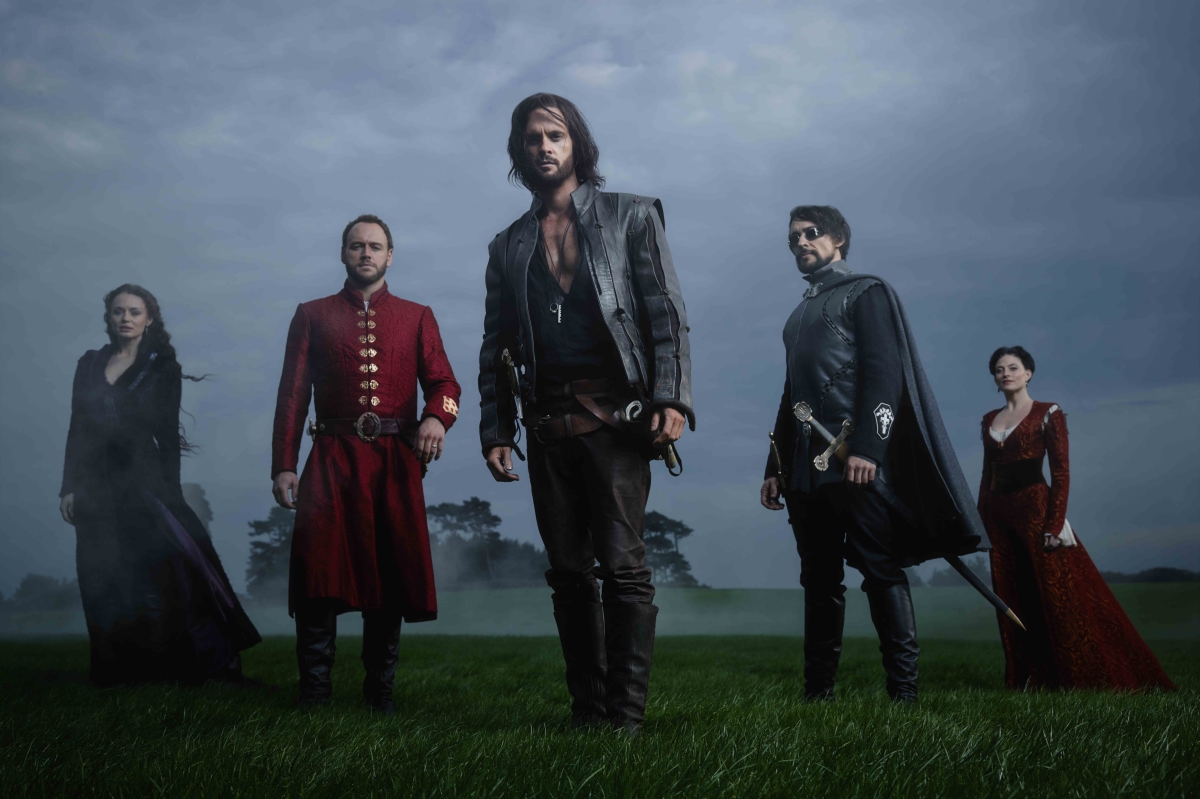