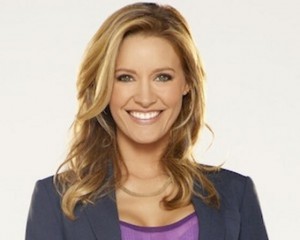 KaDee Strickland, a Private Practice favorite, will be sticking with ABC; she has signed onto the alphabet net’s new drama Secrets & Lies.

Secrets & Lies is a crime drama revolving around a family man, Ben (to be played by Ryan Phillippe), who becomes the prime suspect in the murder of a young boy.  Strickland will play the role of Ben’s wife Christy.  Given the allegations against her husband, who discovered the boy’s body, Christy will have to deal with complicated feelings.

Juliette Lewis (Wayward Pines) has been cast as the investigating detective on the case, and Natalie Martinez (Under the Dome) will play the dead boy’s mother.

The project already has a 10-episode order from ABC.