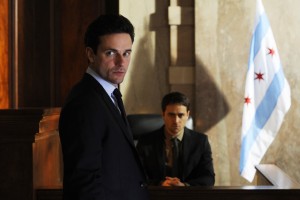 In theory, Sara and Jack breaking up should cause the drama in their lives to recede and a sense of normalcy to return to what has been a decidedly abnormal last few months. They each can now try to salvage their marriages or, at the very least, make the clean break necessary so that the two can reunite in the future; Jack will be able to spend time with his children and try to reconnect with them following the revelation of his affair, while Sara might have the chance to show Drew that she knows she went too far with someone whose background she couldn’t even begin to understand until it was too late. But it turns out that just because the two have gone their separate ways doesn’t mean that the consequences of their time together will suddenly cease to exist.

On the next episode of Betrayal, Sara gets shot, as was foreshadowed in the pilot, but the identity of her shooter is currently a mystery. It seems likely that her assailant is someone either employed by or related to the Karsten camp – for example, Karsten himself, looking for a way to silence Jack once and for all or to get revenge after finding out that Vic was the one who killed Lou. However, it’s not necessarily true that she could be the target of the shooting; she could easily be in the company of the real target or find herself caught in the crossfire of a confrontation that goes very wrong very quickly. But should Sara make it out of this alive, how will her viewpoint on her marriage, her relationship with Jack, and her future be impacted, if at all?

Elsewhere on Betrayal, Jack and Elaine struggle to deal with their fractured relationship and the needs of their children, while Sara and Drew begin to fall back into old habits and Jack and Drew team up to bring down Karsten once and for all.

Who do you think pulls the trigger on Sara? Will the season end with Jack and Sara resolving to make their respective marriages work? Can Jack and Drew quit fighting long enough in order to gather the evidence necessary to put away Karsten? 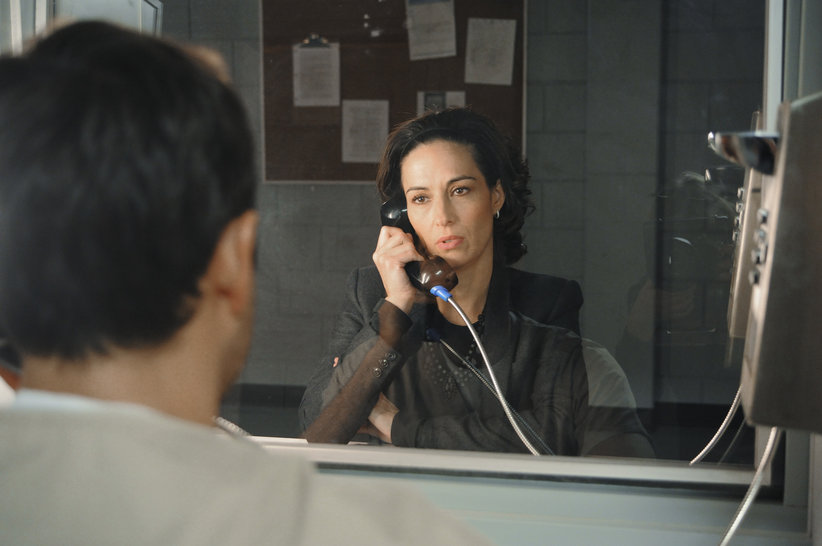