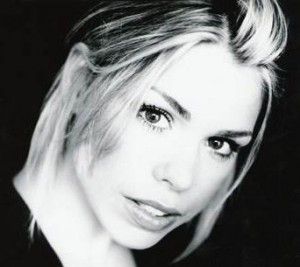 From John Logan (Gladiator), Sam Mendes (American Beauty), and Pippa Harris (Call the Midwife), Penny Dreadful brings together several prominent literary figures – Dr. Frankenstein, Dracula, and Dorian Gray, among others – within the confines of Victorian London, where their origin stories will be told and the themes of alienation and what it means to be a monster will get explored. Juan Antonio Bayona, who helmed 2012 disaster drama The Impossible, has been tapped to direct the first two episodes of the eight-episode first season.

The quartet join a cast that includes the likes of Josh Hartnett as an American who finds himself exposure to the secrets that reside within the darkest parts of London; Eva Green as a dangerous beauty with more than meets the eye; Timothy Dalton as an African explorer whose quest brings him to London; Reeve Carney as mesmerizing beauty Dorian Gray; and Harry Treadway as Dr. Victor Frankenstein.

Production on Penny Dreadful is set to begin later this fall for a 2014 premiere. A concrete premiere date for the series has yet to be confirmed.

Will you be watching Penny Dreadful? Do you think this show can pull off what must be a difficult premise to execute within coming off hokey? What other literary characters would you like to find wandering the streets of London this season on Penny Dreadful?