FX has released two more pieces of key art for American Horror Story: Coven, only instead of something wholly original and metaphorical like the first poster, these are in the style of the second teaser released this season. The two are seemingly more focused on producing the type of visceral imagery that American Horror Story is known for while offering a preview of the voodoo/magic that the witches of this season will be attempting to harness.

The 13-episode season will tell the story of witches in America some 300 years following the events in Salem. The surviving members of the race have since gone into hiding, fearful of another such extermination of their kind, only for a string of mysterious attacks to bring them out into the open and forcing them to go on the defensive. A swarm of young girls are sent to a school in New Orleans where they will learn everything they need to know about witchcraft – how to use it, how to control it, and how to protect themselves. One of the students, though, is harboring a secret that could shake the coven to its very core, even with the Supreme (Jessica Lange) lending her support during this time of crisis. Can the coven figure out how to protect itself and prevent another Salem from occurring? Who could be the one carrying out the attacks on the young witches?

Will you be watching American Horror Story: Coven? How do you think the promotional material compares to the other two seasons? What are you expecting to happen this season? 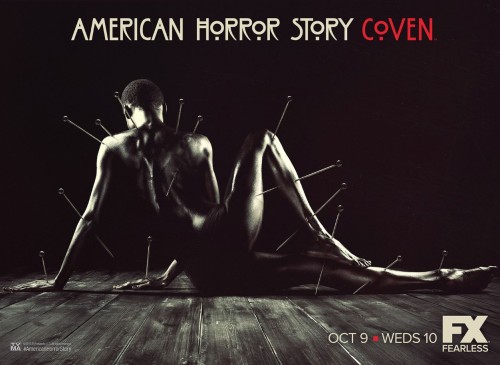 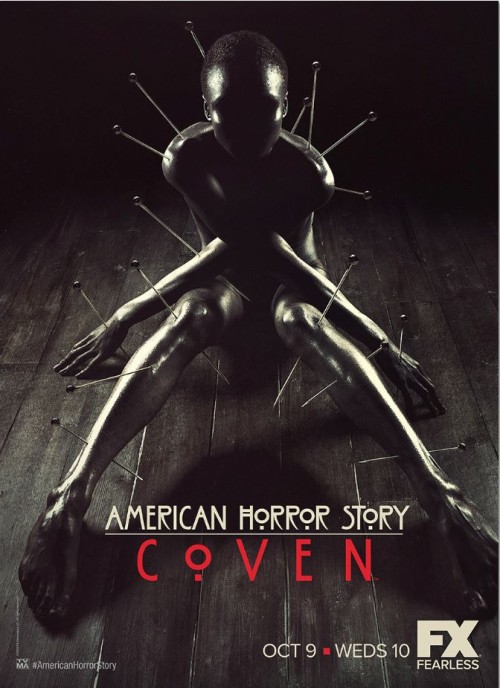