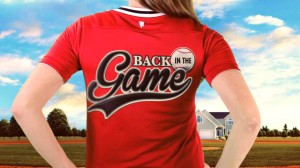 ABC has released new promos for upcoming family comedy Back in the Game, which stars Maggie Lawson (Psych) as former softball great Terry Gannon, Jr. After losing her college scholarship and being forced to quit the game to which she dedicated her life, Terry’s marriage ended up falling apart, leaving her to move back in with her father (James Caan), a retired baseball player who still regrets never becoming a star. As such, he pushed his daughter too hard when she was younger and almost destroyed her love for the game; now that she’s back home, Terry doesn’t want the same thing happening to Danny, her baseball-loving son who would do anything to make the team.

Except that he doesn’t end up making the team and she has a difficult decision to make. Does she console her son and comfort his obvious pain while maintaining her very anti-baseball stance? Or does she take a stand against the decision to cut him (and countless other children) by confronting the coaching staff with other parents? While Terry is right to not want Danny to burn out on something that he loves, especially by her hand, she can use her experiences with her father to know what not to do when allowing a child to pursue a passion, allowing her son to opportunity to play without forcing the issue. But now that he’s off the baseball team, how will he continue to play?

In addition to Lawson and Caan, Back in the Game stars Griffin Gluck (Just Go with It), Lenora Crichlow (Being Human), Ben Koldyke (Stuck on You), Cooper Roth (Super Buddies), and Kennedy Waite (I-Doll).

The series premiere of Back in the Game is set to air Wednesday, September 25th at 8:30 on ABC. You can watch the first episode of the series here.

Will you be watching Back in the Game? If you’ve already checked out the pilot, how do you think it compares to the promos you’ve seen? Will the show find success in airing between The Middle and Modern Family? 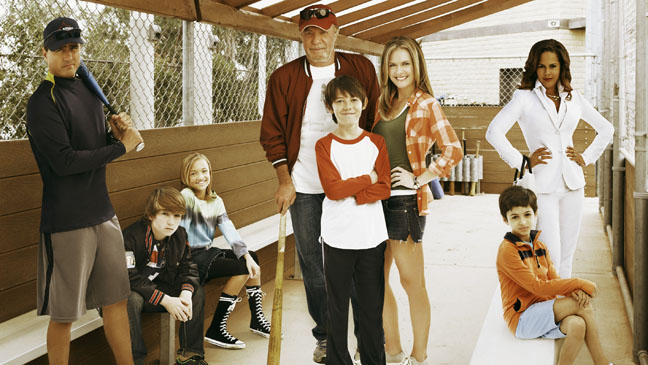