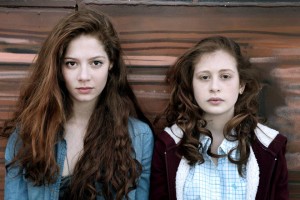 Sundance has announced that it has acquired the U.S. broadcast rights to acclaimed French drama The Returned, which will premiere the first episode of its eight-part first season on Thursday, October 31st at 9:00. Earlier this year, the series, whose second season will premiere next year in France, made waves when it aired on Channel 4 in the UK, having also drawn raves when it aired on Canal+ in France.

“We decided to take zombies to a new and utterly original level – we made them French!” stated Sarah Barnett, President of Sundance Channel. “The Returned is smart entertainment that shocks and entertains at every turn. We think our audience will love how this series grounds the supernatural in deeply human emotions.”

The Returned tells the story of a French mountain town where a group of seemingly random people long thought dead emerge alive and seemingly normal. They look the same, they act the same, and it’s as if they’ve merely been sleeping or blacked out rather than dead for numerous years, but their return has brought about strange phenomena that could place them in danger should the connection be made between their reappearance and the start of the chaos.

The series marks the latest in a string of announcements from Sundance that indicate it has taken its approach to scripted series television quite seriously, as the network is now responsible for critical darling Rectify, acclaimed miniseries Top of the Lake, upcoming crime drama The Red Road, and Maggie Gyllenhaal-led The Honourable Woman, a miniseries that will premiere in 2014. A success by The Returned on American soil could also free the network up to aggressively go after more non-English products and expand the purview of American television just a little bit more.

Featured in the expansive ensemble cast of The Returned are the likes of Anne Consigny (The Diving Bell and the Butterfly), Clotilde Hesme (Love Songs), Celine Sallette (Rust and Bone), Guillaume Gouix (Midnight in Paris), and Yara Pilartz (17 Girls).

Will you be watching The Returned? Should it prove to be successful, will this open the door to more international dramas coming to the United States? Would you like to see more networks program like this for Halloween night? 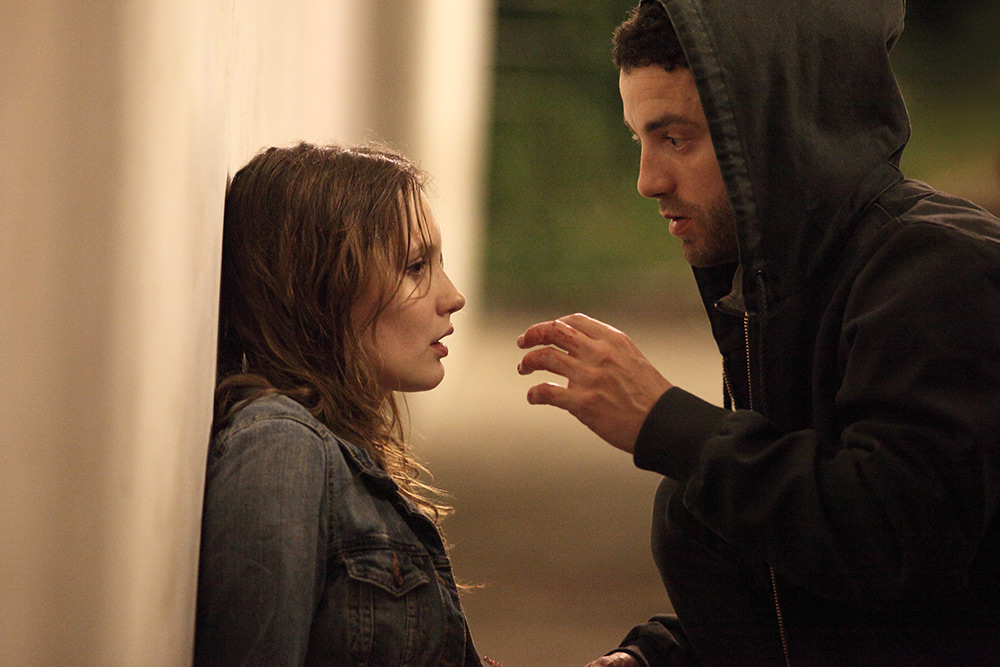 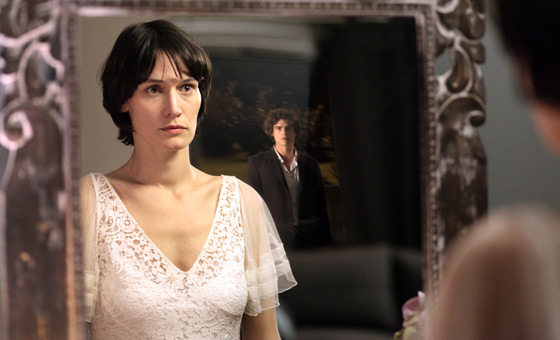