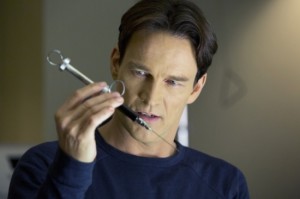 HBO has announced that the seventh season of True Blood will be its last, with the long-running megahit seeing its final sunlight sometime next summer. The move isn’t entirely unexpected, considering that dramas on HBO rarely have runs of this length and the show received its first significant ratings downturn this past season. While the shortened episode order this season, which the final season will also have, might have given the show some breathing room in terms of production costs, it wasn’t enough where another ratings drop could happen and it be feasible for the increasingly expensive series to stay on the air.

“I feel enormously proud to have been a part of the True Blood family since the very beginning,” said showrunner Brian Buckner, who took over last season. “I guarantee that there’s not a more talented or harder-working cast and crew out there, and I’d like to extend a personal heartfelt thanks to them for their dedication and tenacity over the years, especially this past year, as I stepped into a larger role. Thank you also to HBO for their unwavering support and of course to Alan Ball, whose genius enabled all of us to share in this incredible journey. Finally, a huge thank you to the most passionate fans in television. As we take a final walk through Bon Temps together, we will do our very best to bring Sookie’s story to a close with heart, imagination and, of course, fun.”

It should be interesting to see what HBO decides to do now that its former flagship series will be off the air this time next year. While it still has the mighty Game of Thrones, still growing in the same way that True Blood did in its early seasons, Boardwalk Empire will never be a huge live ratings player, Treme is quietly ending its run with a short final season, and The Newsroom is at the mercy of creator Aaron Sorkin’s hectic schedule, not to mention that they only have one drama in the pipeline (anthology True Detective) set to debut in the coming year vs. three comedies. It’s too early to worry about the state of HBO drama, considering the shows they have in development and the power they have in the creative community, but if they don’t find either an instantaneous replacement for the supernatural series or a drama with enough upside to withstand a down year or two, it could make for some long summers for the network in the near future.

Do you think that True Blood should be ending after next season? How would you like to see the show wrap up? What elements of the novel series’ end should the show try to use for its final stretch of episodes? 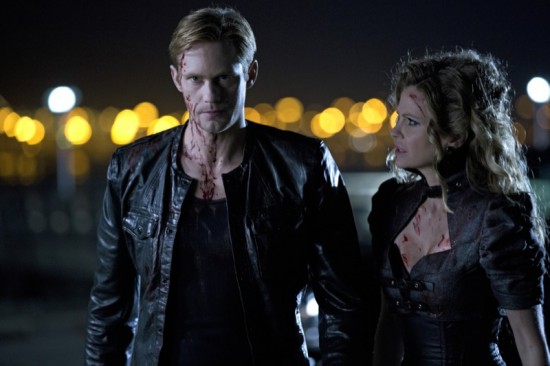 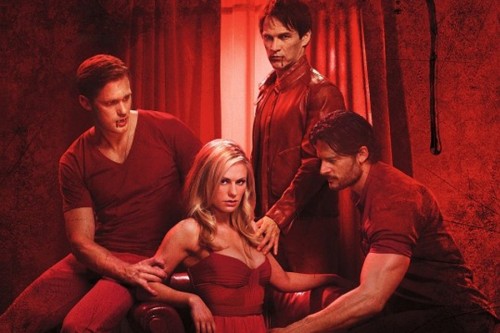