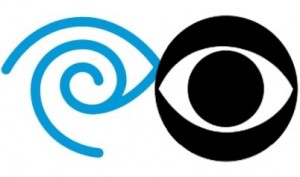 The carriage dispute between CBS and Time Warner cable has come to an end, as
both giants have reached a deal that will resume programming on CBS channels,
including Showtime and others, on Monday at 6 PM. The channels have been blacked
out since August 2nd.

Details of the deal were not released, but a memo from CBS head Leslie Moonves
indicated that the Eye net came out on top with one of the major sticking points
of the dispute, namely, the network’s ability to strike SVOD deals for CBS and
Showtime content. Moonves wrote to his staffers:

“The final agreements with Time Warner Cable deliver to us all the value and
terms that we sought in these discussions…We are receiving fair compensation
for CBS content and we also have the ability to monetize our content going
forward on all the new, developing platforms that are right now transforming the
way people watch television.”

The deal brings an end to the longest blackout for Big Four O&O group stations
in major markets in 20 years – since the Federal Communications Commission’s
retransmission consent rules mandated cable operators negotiate with station
owners for the carriage of local signals.

The blackout of the involved CBS stations affected about 3 million TIme Warner
subscribers. The loss of
Showtime, Smithsonian Channel, and CBS Sports Network was system-wide for TW
Cable’s 11.9 million subscribers.