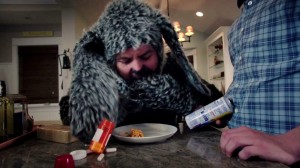 2013 San Diego Comic-Con begins Wednesday, July 17th with a preview night; the following day kicks off a four-day string of panels, press rooms, and screenings. Among the shows that have been confirmed to attend this year’s convention are Teen Wolf, Sleepy Hollow, Bob’s Burgers, Defiance, and Adventure Time.

Will you be going to Comic-Con this year? Are you surprised at any of the FX series not attending the convention? Is there a show out there that you’re disappointed about not heading to 2013 Comic-Con?