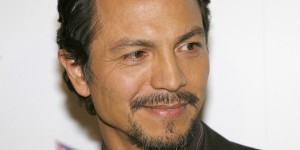 Nominations for the 2013 Imagen Awards have been announced and on the TV side, ABC emerged as the top honoree, with Castle, Scandal, Private Practice, Once Upon a Time, and Grey’s Anatomy earning nods. The network’s sister channel, ABC Family, managed to pick up multiple honors, as well, as Switched at Birth and The Secret Life of the American Teenager made it into the field of programs hailed for their positive portrayals of Latinos. Other multiple nominees include Dallas and Chicago Fire, each landing a series nomination and an acting nomination for one of their stars.

The 28th Imagen Awards will be handed out on Friday, August 16th, with a television broadcast set for PBS SoCal. You can check out the full list of nominees, including the films that are in contention, here.