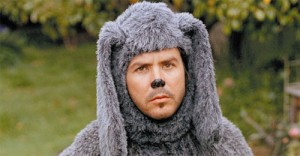 With Justified having finished its fourth season on Tuesday and the likes of The Americans, Archer, and Legit winding down their current respective seasons, it’s time for FX fans to begin casting their glances toward the summer. While critically acclaimed Louie won’t be a part of the lineup this year, there’s still the next set of Anger Management episodes, as well as a spot open for a new offbeat comedy to come make waves. Additionally, the American remake of Australian comedy Wilfred will be returning for a third season, which the network has already began teasing.

In the string of teasers, there are no plot points for the upcoming season revealed; we don’t get to see anything about Wilfred’s role in Ryan’s life before the suicide attempt or any hints about whether Jenna would still be around. However, we do get to see Wilfred engage in some dog-like activity – only in his way. While playing a game, Ryan shows him a catalog full of things Wilfred said he’d hump; Ryan puts medication in string cheese, which Wilfred knows about yet still devours; the two encounter a police dog that Wilfred calls a narc; Ryan steps out onto his porch to get the paper and Wilfred destroys a pillow, for fear that Ryan would be gone forever.

Joining Wilfred stars Elijah Wood and Jason Gann this season is Fringe alum Lance Reddick, who, according to The Hollywood Reporter, is set to guest star as Ryan’s calm, no-nonsense therapist.

The third season of Wilfred premieres this June on FX. The network recently announced that it would be splitting in two beginning this fall, with It’s Always Sunny in Philadelphia, The League, and Legit among the shows that would move to comedy-focused FXX. The fate of Wilfred, should it be renewed for a fourth season, was left unmentioned.

Will you be watching Wilfred this season? Where do you think the show goes after what happened in last season’s finale? Which fellow FX show would you like to see air with Wilfred now that Louie is delayed until May 2014? 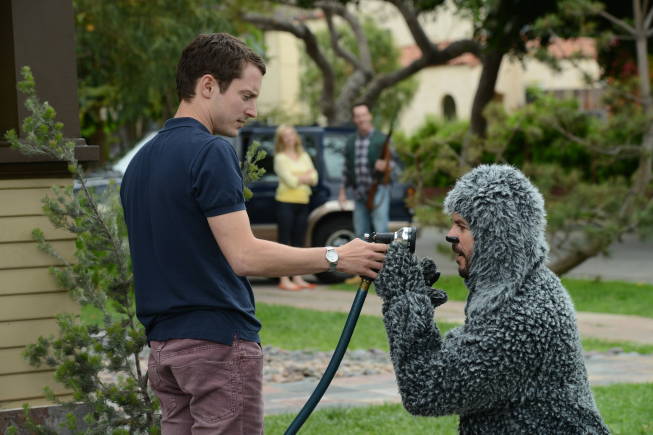 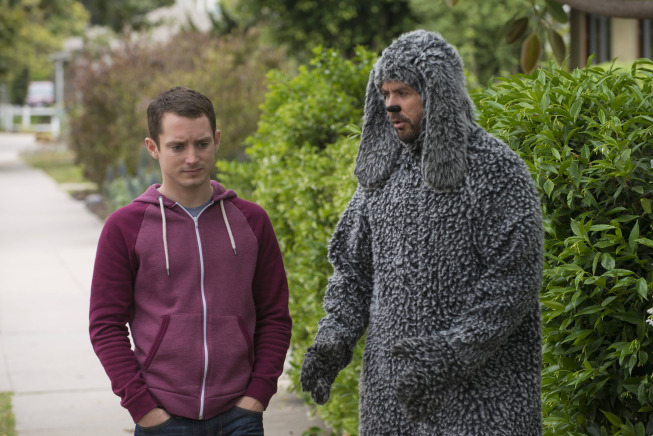 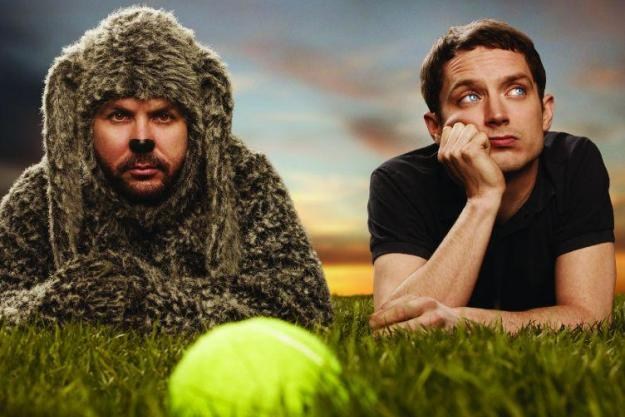