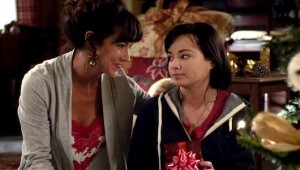 Jenna Hamilton lives and she’s coming to a TV screen near you in less than a month.

MTV has announced that the first half of Awkward‘s 20-episode third season will be premiering Tuesday, April 16th at 10:00. The show, which has earned the network critical raves, award nominations, and an audience outside its target demo, aired on Tuesdays during its first season before moving to Thursdays last season to join Snooki & JWoww. After putting up very strong numbers at 10:30, often beating its lead-in, it moves back to Tuesdays, this time to lead off the night and give a boost to Girl Code, which premieres the following week at 10:30.

Last season on Awkward, Jenna got exactly what she wanted. She’s now together with Matty, the guy of her dreams and the one she wants to try and make it work with, and on fairly good terms with her mother, so why is she so down on herself during season three? Her junior year should be about having fun, figuring out what she wants to do after high school, and growing more comfortable in her skin, but when school gets back in session, Ming and Tamara have blossomed socially in ways she hasn’t. The former trio of wannabes and wallflowers have splintered off, with Jenna watching her friends do everything that she wanted to do – and doing it without her. Seeing their growth makes Jenna put her relationship with Matty under the microscope; is she leaning on him too much and sacrificing personal growth in the process? Is there more to life than Matty McKibbin’s pretty face and the walls of Palos Hills High?

You can check out the third season trailer here, which includes new Tamara slang, a love interest for Ming, and one character having rumors spread about her being pregnant. Could they be true?

Are you glad to be moving away from how love triangle-centric season two was? How will we see Ming and Tamara’s new social butterfly status? Will Jenna stay with Matty for the entire season or will she decide to be single in order to find herself? 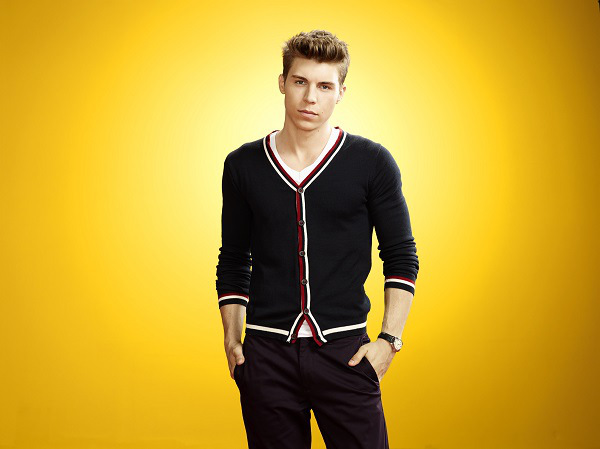 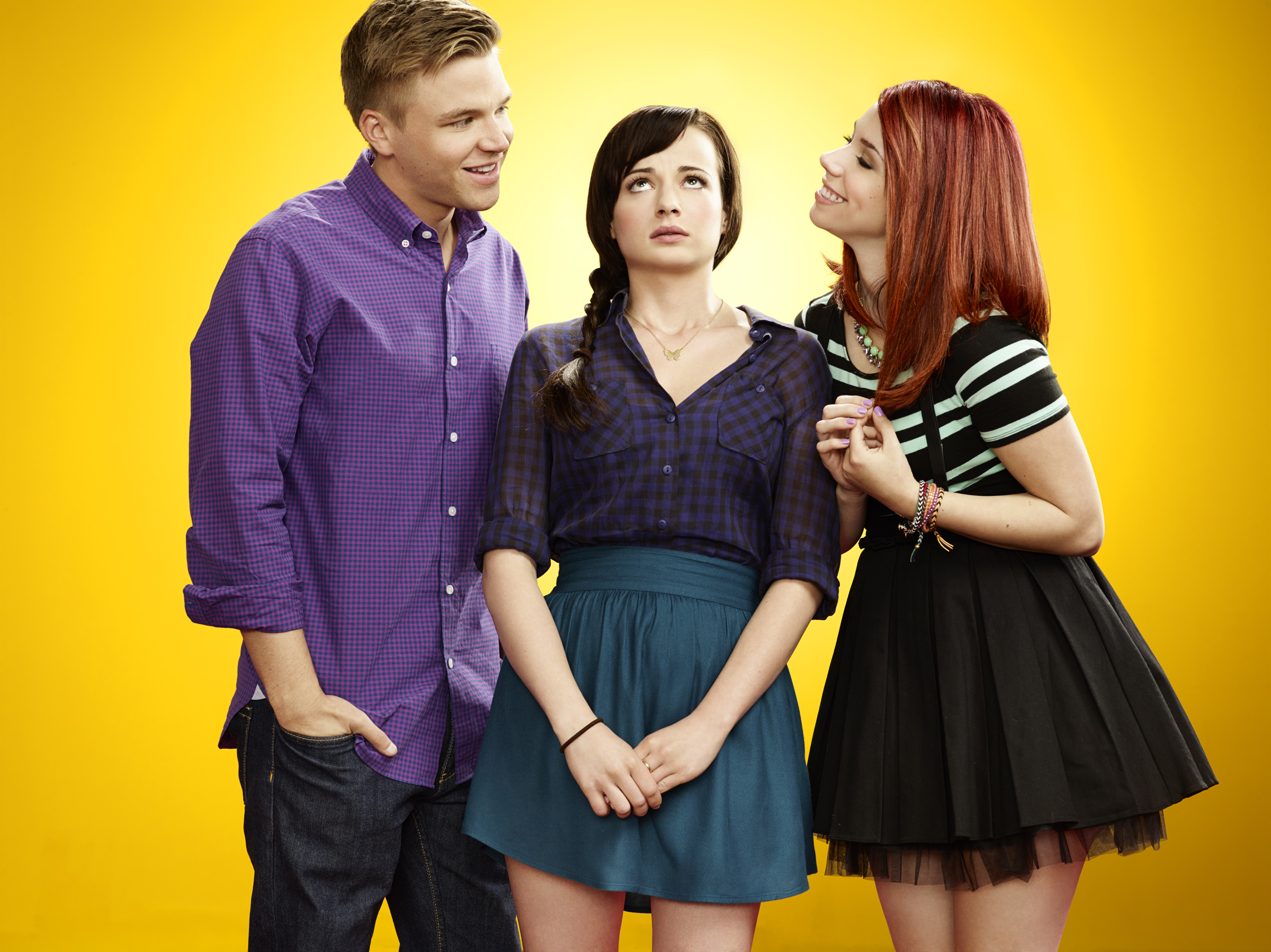 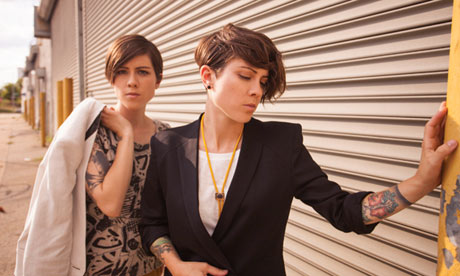