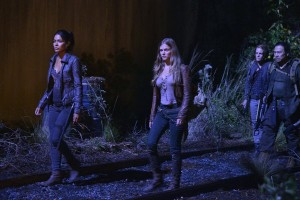 Last night’s episode of Revolution slipped dramatically in the ratings, especially the coveted 18-49 demographic. Personally, I can’t think of a better time to promote the next episode featuring the popular music of the day. Led Zeppelin!

Say what? I’ve been wondering where Eric Kripke’s influence has been on Revolution, because the similarities between his ultra engaging Supernatural and Revolution are incredibly slim. I find myself drifting away from the screen quite frequently while watching Revolution, and that was not supposed to happen.

When Revolution was announced and Kripke attached, it was on the top of my must see list for the fall of 2012. I was certain it would be one of those smash hits I would adore and NBC would rip it off the air before I had a chance to satisfy my lust for it and I would want to join others fighting the good fight to get it back on the air and all that normal stuff that happens when a show I love finally gets produced.

Imagine my surprise when it was kind of slow out of the gate and received an almost immediate season pickup. Hmpf. I kept up my hope that with my beloved Kripke behind the scenes, it would get better. Foiled again. The characters are about as interesting as toast. They have no layers, very little personality and even less mystery. The only mystery was surrounding the pendants, and we learned early on they were USB devices that carried the key to turning the power back on. The season isn’t even half over and we already know Charlie’s dad mistakenly created a weapon of mass destruction, sold it to the department of defense and civilization is paying the price.

Now we have a very special episode coming up. This will really get the juices flowing, right? Eric Kripke kept Supernatural alive with his love of classic rock, so I think this might be the one thing he has been able to successfully pull off on his own. Let’s throw some Led Zeppelin in there, dammit! That will surely rouse the 18-49 year old demo!

So what could it have to do with the show? Maybe it means it’s Monroe’s favorite band, and they get the electricity on for just a wee bit and he chooses to listen to some Zeppelin. How invested did they have to get Led Zeppelin to use the song? You can’t even find it on YouTube because the rights are tied down so tightly. I just hope they didn’t arbitrarily choose the song for the lyrics, “all will be revealed” because it’s a bit early in the series to give up the gauntlet, isn’t it? In case you missed it, here’s the promo for the aptly named “Kashmir.” What are your thoughts? 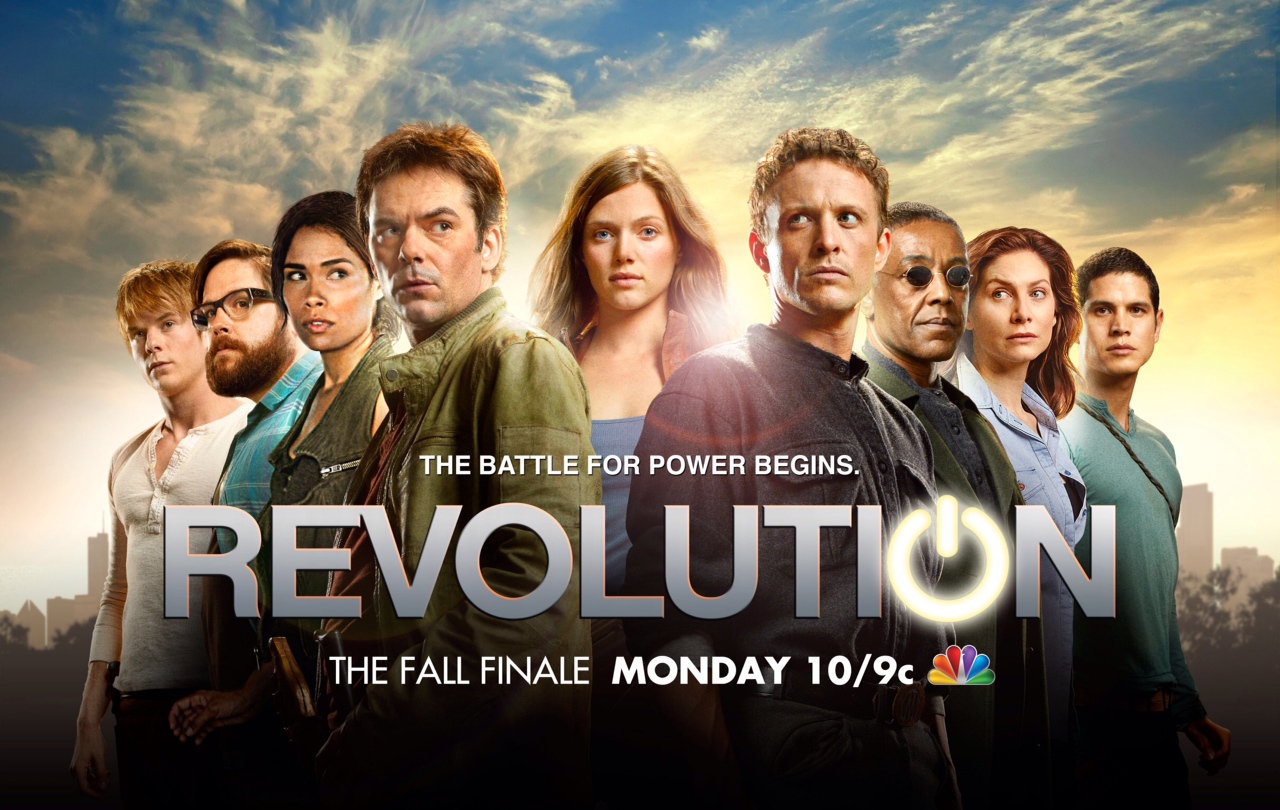