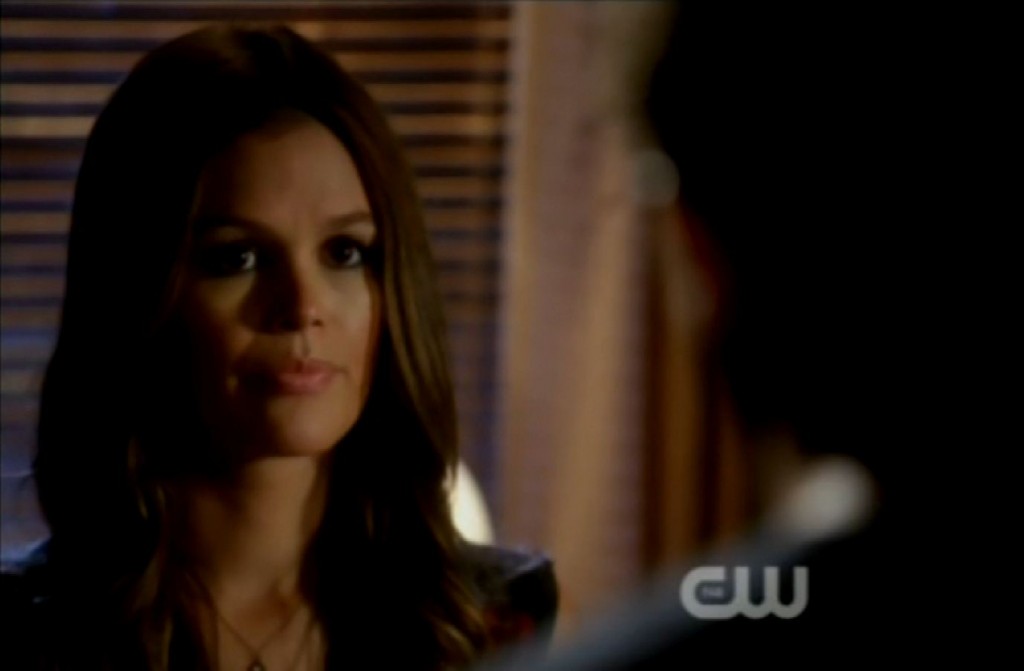 When the show was created, do you think a team of writers was hunkered down around a table pondering the merits of Team George versus Team Wade? Could they have had any idea that the “Hartbeat” of Hart of Dixie would boil down not to Zoe Hart’s fish out of water story, but her attraction between the boy-next-door town lawyer, George Tucker, who also happened to be engaged and beguiling bad boy and town playboy, Wade Kinsella (who knew he had a last name?), who also happened to be hiding a heart of gold?

Given the number of supporting characters and their complicated entanglements, I don’t think anyone was prepared for the power of the Wade/Zoe/George trio.

During most of Hart of Dixie Season One, Wade waffled between being an idiot, an ass and pining for Zoe Hart. His friendship with Mayor and landlord Lavon Hayes not only brought him physically closer to Zoe, but gave him a sounding board so viewers knew he was more than the one dimensional boy toy he liked to pretend to be. by mid season, every time Zoe called him for help, he melted; and, every time she then waxed on poetically about the unrequited love of a man engaged to be married, the audience melted for him.

It was more difficult to fall for the perfect Mr. George Tucker because he was so damn perfect, yet his heart wasn’t true his fiancee. Just how much can you cheer on the demise of a lifelong relationship, even if his girl, Lemon Breeland, had been having her own dalliances with Lavon Hayes? Something was clearly not right, but bumbling around in the dark and handling the situation without integrity wasn’t what we wanted in the man chosen for Zoe Hart.

It was an on again off again affair between the three characters. Zoe never saw the potential we did in Wade because she was so busy with her dreams of George, but by the time George made his decision to call off his wedding to Lemon, Wade was given the opportunity to show off a thing or two to Zoe when they were trapped inside of a barn during a horrific storm. He was dashing and heroic. He not only saved the day, but opened the door to Zoe’s heart just enough to climb inside for a look around. Thinking the man of her dreams had just walked down the aisle, that was a door Zoe willingly dashed into.

Cue Season Two. Shake it up!

So far the triangle has continued on the rugged path and never is there a moment when I’m sure Zoe’s heart will take one fork or the other. In the season opener, George made such a case for himself I was Tweeting #TeamGeorge and disparaging all the progress made by Wade in Season One. He was in full on protection mode, not willing to accept even the tiniest of cuts because it may be too deep for him to recover. He hid it so well, I thought maybe what I had earlier witness was the ruse, and bad was all that could be found in Wade. Meanwhile, Zoe was addicted to a “good time” Wade, and struggling to understand why, once she chose him over George, he went off the deep end. What a mess!

Zoe still believes her heart belongs with George and together she and Wade are pushing his dating buttons. The poor man was just out of a relationship and ditched before even taking a stab at the good doctor he ended his engagement to follow, and he was painting the town red with some very rusty dating skills. 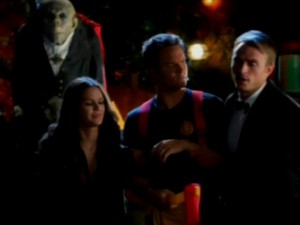 It was interesting to watch Wade slowly realize that by pretending not to care he was hurting the person he cared most about. Zoe, while pretending not to care about Wade, realized being in an open relationship was not for her. All of a sudden their sexcapade became monogamous. They were only going to romp with each other. Until the Halloween episode, I would have bet that Zoe and George would eventually end up together. I’m back to 50/50 odds on that now.

While Zoe thinks George needs time to get over Lemon in a true relationship while she has a “just for fun” one with Wade, what she is doing is discovering who she is and what she wants. Her whole life was set out before her by her parents, and her idea of a man and marriage was a part of that package. The man they would have chosen for Zoe would have looked a hell of a lot more like George Tucker than Wade Kinsella. At the end of Season Two, I expect another nail biting decision to be presented. This time both men will be on equal footing, and George might even be in a loving relationship if he chooses his “just for fun” gal wisely. Zoe can’t spend every season choosing between two men, and she will figure out who the real Zoe Hart is before long.

Will Zoe realize she chose Wade for reasons other than she let herself believe or will she find that George is truly the man she has been waiting for all her life? Either way, I expect they will shake it up again.