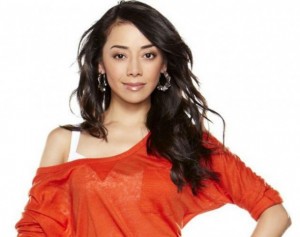 As first reported by Glamour, Dexter alum Aimee Garcia has joined the cast of NBC comedy About a Boy. She’s set to play Stacey, a Pilates instructor who believes that her fling with Will helped inspire him to write his lone hit song, in an unspecified number of episodes.

Stacey’s appearance is possibly the last thing Will needs right now, as she reminds him of the man he once was – the Will that he’s been trying to distance himself from ever since he got serious with Sam and found himself unexpectedly connecting with Marcus. Will wants to get beyond the shallow womanizer he was once and become a newer version of himself, someone he can be proud of, and he might not be able to do that if he has a walking, talking remnant of his lesser days interacting with people who didn’t know him when. Can Will find a way to dispatch Stacey before she does any damage to the life he’s trying to build? Or will her presence get under his skin enough to where he sabotages the things that had been working for him?

In addition to her time on the Showtime drama, Garcia has appeared on the likes of George Lopez, Vegas, and Off the Map. She’s joins Episodes alum Chris Diamantopoulos in appearing on the romantic comedy, which stars Oscar nominee Minnie Driver (Good Will Hunting), David Walton (Bent), and Benjamin Stockham (Quarantine).

The second season of About a Boy is set to premiere Tuesday, October 14th at 9:30 on NBC.

Will you be watching About a Boy this season? Do you think Stacey actually inspired Will’s song or is she just fishing for a little slice of fame? How will Stacey’s reappearance in Will’s life impact not only his creative process, but his relationships with Sam, Marcus, and Fiona? 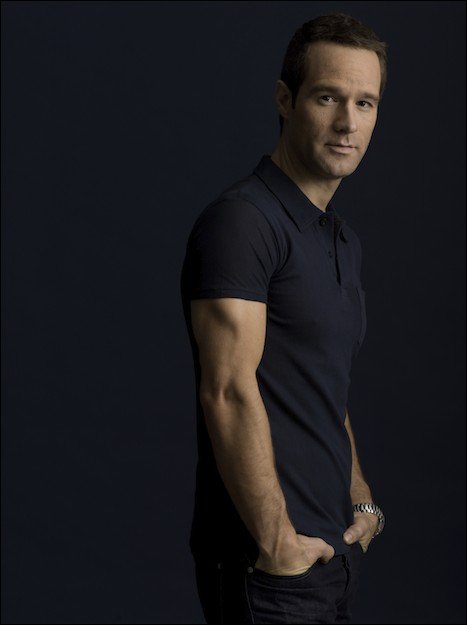