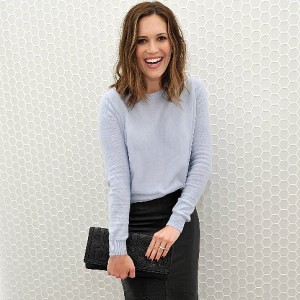 According to The Hollywood Reporter, actress/singer Mandy Moore (Grey’s Anatomy) is slated to recur on upcoming FOX dramedy Red Band Society. She’s set to play Erin Grace, the chief of staff at the hospital the series is set at. Her character will also serve as Dr. McAndrew’s (Dave Annable) ex.

Created by Margaret Nagle (Boardwalk Empire), Red Band Society tells the story of a group of teenagers living in the pediatric wing of a hospital. Though they might not be able to have exactly the same experiences as their peers, they’re still exposed to the same trials and tribulations that go along with being a teenager. The series stars Oscar winner Octavia Spencer (The Help), Charlie Rowe (The Golden Compass), Griffin Gluck (Back in the Game), Nolan Sotillo (Prom), and Ciara Bravo (Big Time Rush).

In addition to her memorable role on the ABC soap, Moore has appeared on the likes of Entourage and Scrubs while lending her voice to High School USA!, The Simpsons, and Sheriff Callie’s Wild West. She has also been a part of CBS pilots for the past two development seasons, though neither were picked up to series.

Red Band Society will premiere Wednesday, September 17th at 9:00 on FOX. You can check out a preview for the series below.

Will you be watching Red Band Society? Do you think that the show will be able to keep the emotion inherent in a premise like this without becoming too dreary or saccharine? Who else would you like to see guest star on Red Band Society? 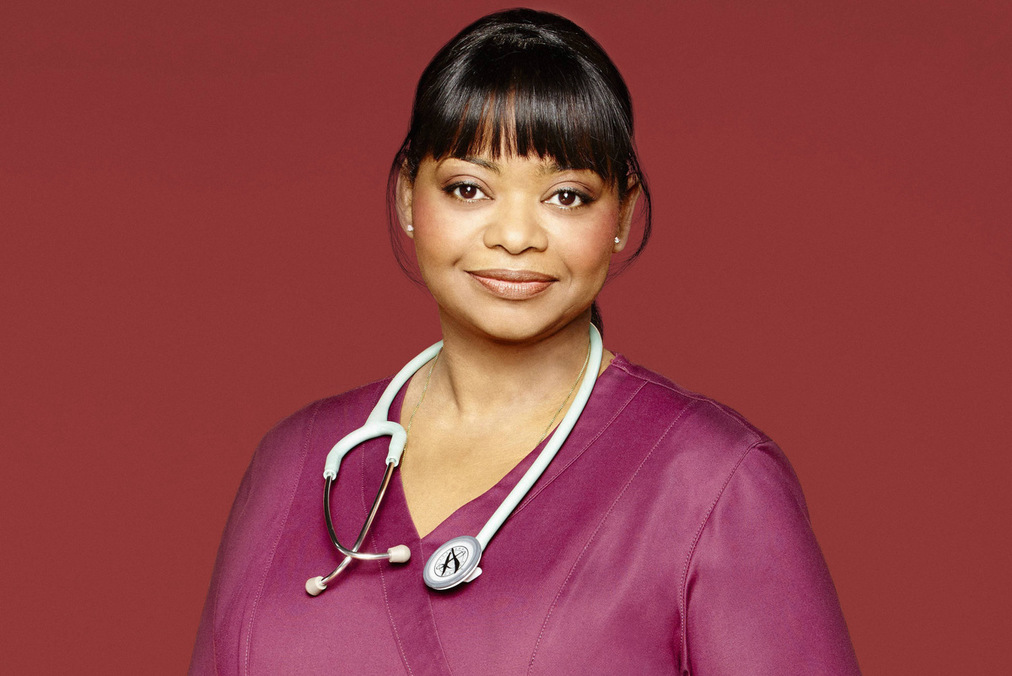