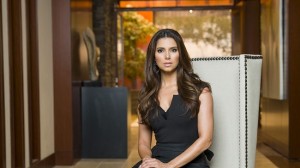 Carmen Luna is nothing if not ambitious, as evidenced by the fact that someone as high maintenance as she is became a maid for the sole purpose of networking and furthering her singing career. She might complain along the way, but Carmen is willing to do anything she can to make it in the music industry, even when her friend and mentor was gunned down in front of her. While that tragedy has, oddly, forced Carmen to become more self-reliant, having obscured her seemingly clear path to fame, she’ll have to deal with a handsome stranger reaching his hand out to help her with her music career. Will she decide to take the offer and bypass some of the legwork necessary to get a music career up and running? Or has she learned that every opportunity that looks too good to be true very often is?

Listed below are the dates, titles, and descriptions of the final two episodes of Devious Maids‘ second season.

Sunday, July 6th – “Proof”
Nick refuses to divulge his secret past, so Marisol sets off on a quest to find out the truth. Meanwhile, Zoila struggles with her feelings for Javier and Pablo; Carmen babysits Spence’s son; Rosie recruits Lucinda and Didi to work together to rescue Kenneth and put a stop to Reggie’s financial thievery; and Valentina tells the police what she knows about Ethan and his crew.

Sunday, July 13th – “Look Back in Anger”
Season 2 ends with Nick admitting his secret to Marisol and she convincing him to make things right with all those involved. Meanwhile, Carmen meets a handsome stranger who offers to help with her music career; Zoila gets some shocking news; Valentina is offered the opportunity of a lifetime; and Spence and Rosie decide to tie the knot.

Who do you think the handsome stranger offering to help Carmen will be? Will Rosie and Spence make it down the aisle before Reggie or Peri have the chance to stop it? Is Marisol’s marriage to Nick going to make it past his secret past being exposed? 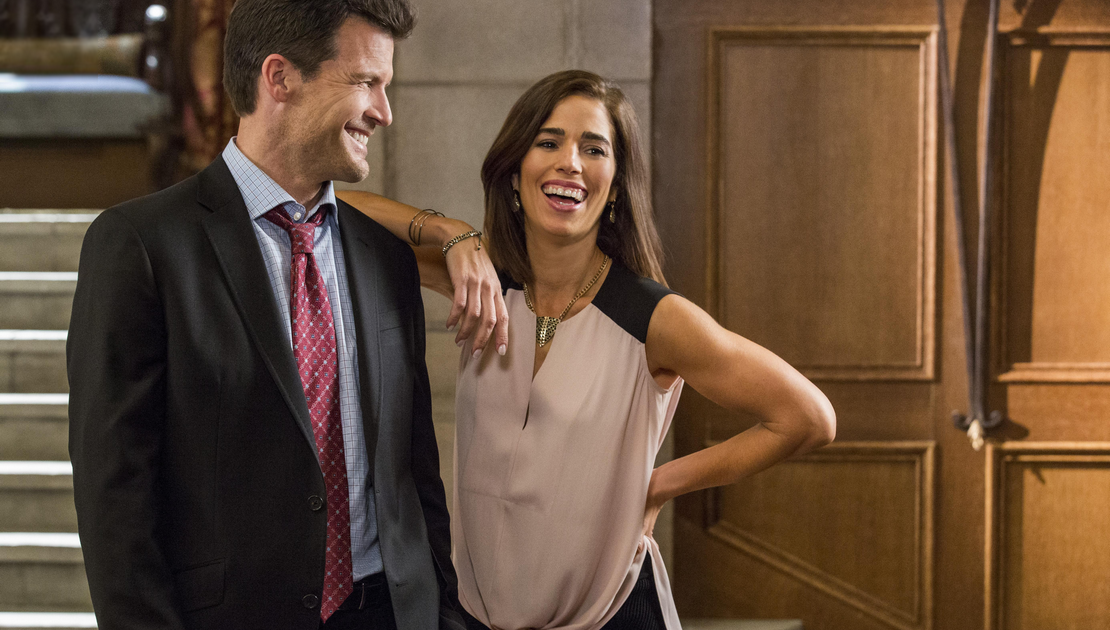