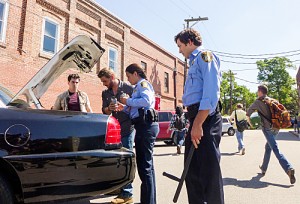 At their TCA session today, CBS announced that Stephen King adaptation Under the Dome has been renewed for a 13-episode second season, which will debut next summer. Additionally, the second season premiere is set to be penned by King himself.

“We’re excited to tell more stories about the mystery of the dome and the secrets in Chester’s Mill, and are thrilled to have the master storyteller himself, Stephen King, tell the first one of next season,” said CBS Entertainment President Nina Tassler.

Under the Dome has been a monumental success for CBS this summer, averaging 13.84 million viewers and a 3.5 in adults 18-49, and could continue to be a success now that it’s confirmed to be only a summer series. Had CBS brought it back during the season, a little of its ratings mojo could have been lost, leaving what could be a long-lasting summer tent pole damaged beyond repair. Now, though, the show could pave the way for the network to try more original scripted series during the summer and take more chances than they would have without its success.

Starring the likes of Mike Vogel, Rachelle Leferve, and Dean Norris, Under the Dome tells the story of Chester’s Mill, a small town in Maine that becomes encased within a mysterious dome. The town’s residents have to figure out where the dome came from and how they’re going to survive while living underneath it, as well as what it will take to make the dome disappear. Will they ever make it out from under the dome?

Under the Dome airs Mondays at 10:00 on CBS and is available for streaming on Amazon Prime, where its been the number one scripted series since its debut.

Will you be watching Under the Dome next season? How far into the novel will the show get by the end of this season? Are you excited to have King writing an episode of the adaptation? 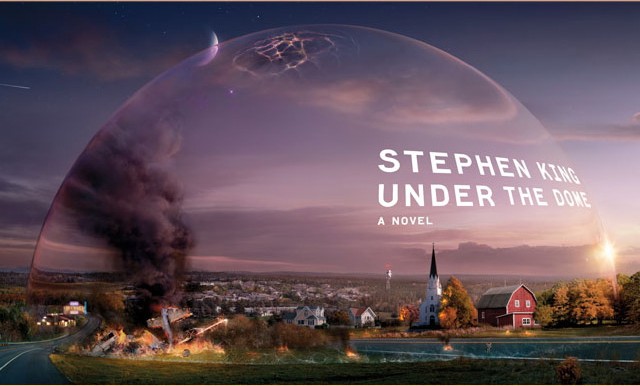