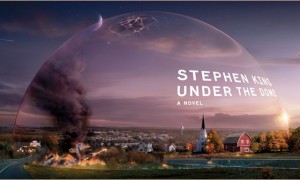 What would you do if you could never go out into the world again? Never get a chance to go on your dream vacation? Never find your destiny in a place far away from your hometown and move to go fulfill it? It’s a scary thought to be held against your will, even in a place where you’ve been comfortable for many years, and it’s one that the residents of Chester’s Mill, Maine can’t escape on Under the Dome, the upcoming CBS adaptation of the Stephen King novel of the same name.

That’s because the town has been sealed off from the outside world by an invisible force field solid enough to make planes crash and divide families. No one can come in through the field and no one can leave, leaving Chester’s Mill to have to figure out how to unseal themselves and embrace the world once again. The townspeople have no idea how the barrier got there, what it’s made of, why it’s up, or what will make it go away, if anything at all. With a small team of residents entrusted to keep everyone calm and the town running in order, there naturally springs up an enemy in a local political, hell-bent on acquiring all the power for himself and become the supreme leader of the town. Will he be able to usurp the structure already implemented after the dome appeared or will he face too much resistance and back down? What will it take for the threat to be neutralized once and for all?

Under the Dome premieres Monday, June 24th at 10:00 on CBS. The first season is set to consist of 13 episodes.

Will you be watching Under the Dome this summer? How do you think such a hefty novel will translate over the course of 13 weeks? Who else would you like to see cast? 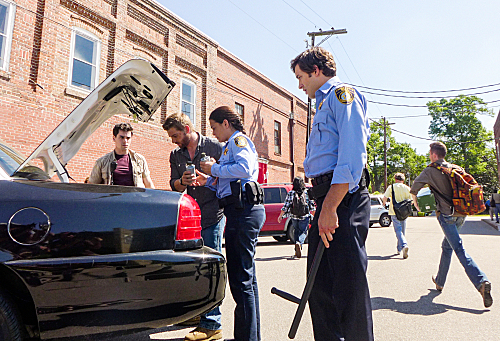